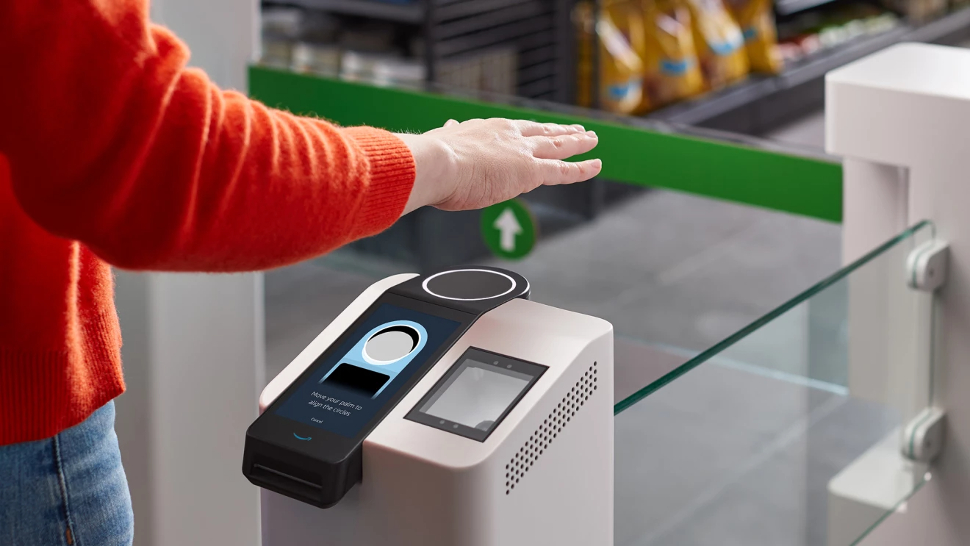 Amazon has announced an expansion of its palm-reading payments service, Amazon One, which will come to a range of new Whole Foods stores across the state of California.

Until now, only a handful of Whole Foods stores in locations like New York and LA have been equipped with the necessary facilities, but the expansion will bring Amazon One to 65 new sites over the course of the next few weeks.

Once the scanners are installed, registered customers will be able to pay for their goods by simply presenting the palm of their hand.

The idea behind Amazon One is a simple one: to accelerate the movement of customers through retail stores by streamlining the payments process.

Unlike other methods for biometric authentication, like fingerprint recognition, palm scanning doesn’t require users to interact physically with any hardware, an added benefit from a hygiene perspective.

The new payment method joins the portfolio alongside the company’s Just Walk Out system, deployed in Amazon Go and Amazon Fresh stores, whereby customers pay for their purchases by scanning a barcode on their phone as they exit.

Although Amazon has taken a slow and steady approach to rolling out its palm-based payments technology, which was first unveiled back in September 2020, the company believes its use cases could extend far beyond grocery stores, into fields like stadium ticketing and office ID verification.

One potential roadblock for Amazon is the need to convince customers and lawmakers that the privacy risks associated with handing over biometric data are worth the additional convenience.

However, despite the growing awareness of data privacy issues and increasing suspicion of the motives of the world’s largest technology companies, time and again people have proven they are willing to make sacrifices in the name of convenience.

In an effort to allay any concerns, Amazon has made clear that biometric data collected in support of palm-based payments will be encrypted and stored in a server dedicated exclusively to Amazon One.

Via SupermarketNews (opens in new tab)

Share
Facebook
Twitter
Pinterest
WhatsApp
Previous articlePS Plus Extra And Premium Catalog Get A Big Dose Of Yakuza And Other Games This Month
Next articleStocks making the biggest moves midday: Coinbase, Roblox, Wendy’s and more

Crypto scammers are fighting amongst themselves over stolen funds

Apple suppliers add factories in California, other US states as China tensions grow