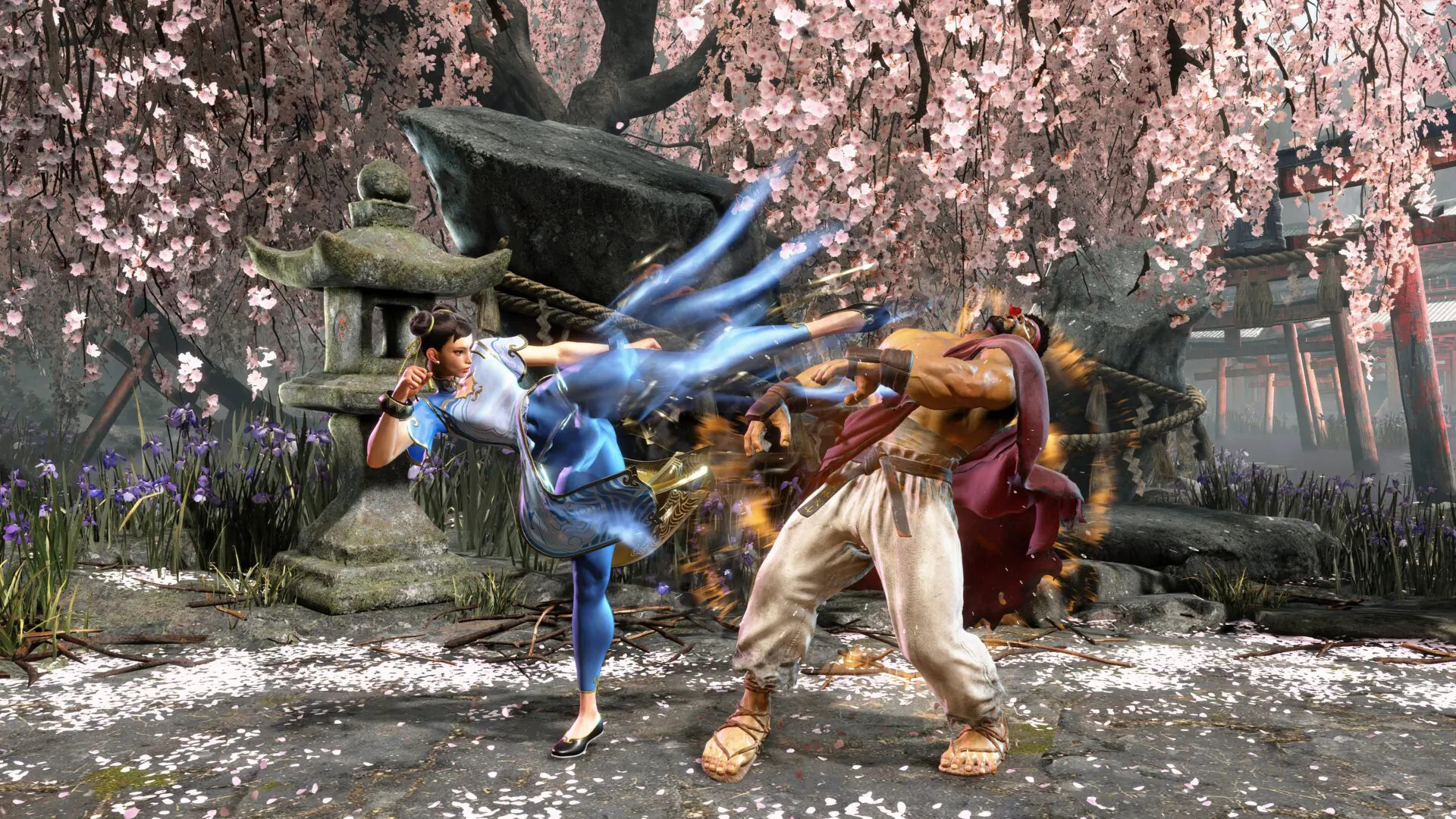 While Capcom’s skipping Gamescom 2022 later this month, the Japanese publisher’s announced it’ll be out in full force at Tokyo Game Show 2022. Announcing it’ll have two presentations, one of these is exclusively focused on the upcoming Street Fighter 6. Taking place on September 16 at 8am PT / 11am ET / 4pm BST, fans can watch this through a live broadcast, which will be streamed in Japanese and English.

Following a huge reveal at Sony’s State of Play presentation in June 2022, we’ve since learned Guile’s returning to Street Fighter 6, and it also appeared at June’s Capcom Showcase. Having previously teased SF6 would get one more major announcement  this year, that appears set for Tokyo Game Show. While it’s unclear what this’ll bring, we’d speculate new character reveals are likely.

Fittingly, this announcement coincides with Street Fighter’s 35th anniversary today, and the original arcade game first launched on August 12, 1987. While Capcom made no reference to this fact in its Twitter (opens in new tab) announcement for Tokyo Game Show, what better time to celebrate the iconic series’ legacy than by looking to the future.

It’s not all about fighting

Of course, Street Fighter 6 isn’t Capcom’s only focus at Tokyo Game Show. The first showcase, called ‘Capcom Online Program’, doesn’t have a confirmed list of games yet, but that’ll take place on September 15 at 7am PT / 10am ET / 3pm BST. Within its announcement, all the publisher stated was “What will be revealed? Details to follow”.

It could also lean into its upcoming slate of Resident Evil projects. We’re still waiting for an update on the long-delayed Resident Evil: ReVerse and during State of Play, Capcom finally revealed the Resident Evil 4 remake. Joined by a PSVR 2 adaptation of Resident Evil Village and new DLC, there’s plenty in the pipeline, so we’re excited to see what gets announced.