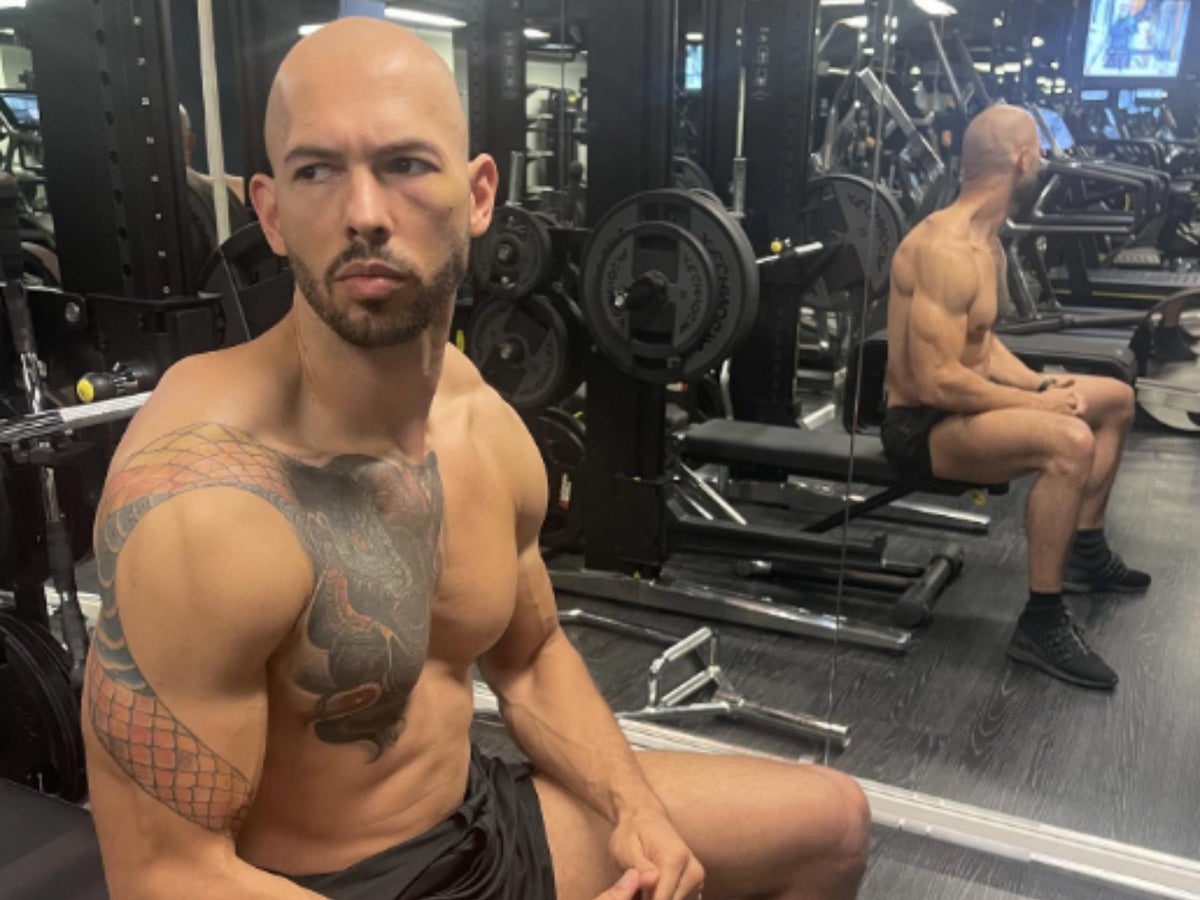 A charity has called for TikTok to remove Big Brotherstar Andrew Tate from the social media platform over fears his “misogynistic” comments could be “normalising violence”.

The former kickboxer has previously said that women “belong in the home”, are a “man’s property”, “can’t drive” and he has also said that he thinks rape survivors must “bear responsibility” for their attacks.

Videos of Tate making these comments and various others like it have been viewed over 11.6bn times on TikTok, with countless fan accounts dedicated to the influencer.

A spokesperson for White Ribbon, a charity which looks to end male violence against women, has said that Tate’s comments are “extremely misogynistic” and could have “concerning” long-term effects on a younger audience.

“Men and boys regularly watching and listening to negative presentations of masculinity may begin to adopt these attitudes and behaviours, believing that they are acting as the ‘ideal man’,” the charity told MailOnline.

“This relates to being seen as tough, aggressive and suppressing emotion. These traits feed into gender norms, what ‘being a man’ and ‘being a woman’ is. Gender inequality is a direct result of traditional and negative stereotypes which confine women’s and men’s roles in society.”

They continued: “Not only does this create a lot of pressure on men and boys, often affecting their mental health and self-image, it also creates dangerous cultures and environments for women and girls to exist in.

“Sexist and derogatory comments exist on the same spectrum as controlling behaviour and physical and sexual violence, which creates environments where men go on to murder women.”

Tate’s popularity has spiked in recent weeks, as more people are searching his name on Google than Kim Kardashian.

A TikTok spokesperson told MailOnline: “Misogyny and other hateful ideologies and behaviours are not tolerated on TikTok, and we are working to review this content and take action against violations of our guidelines.

“We continually look to strengthen our policies and enforcement strategies, including adding more safeguards to our recommendation system, as part of our work to keep TikTok a safe and inclusive space for our community.”