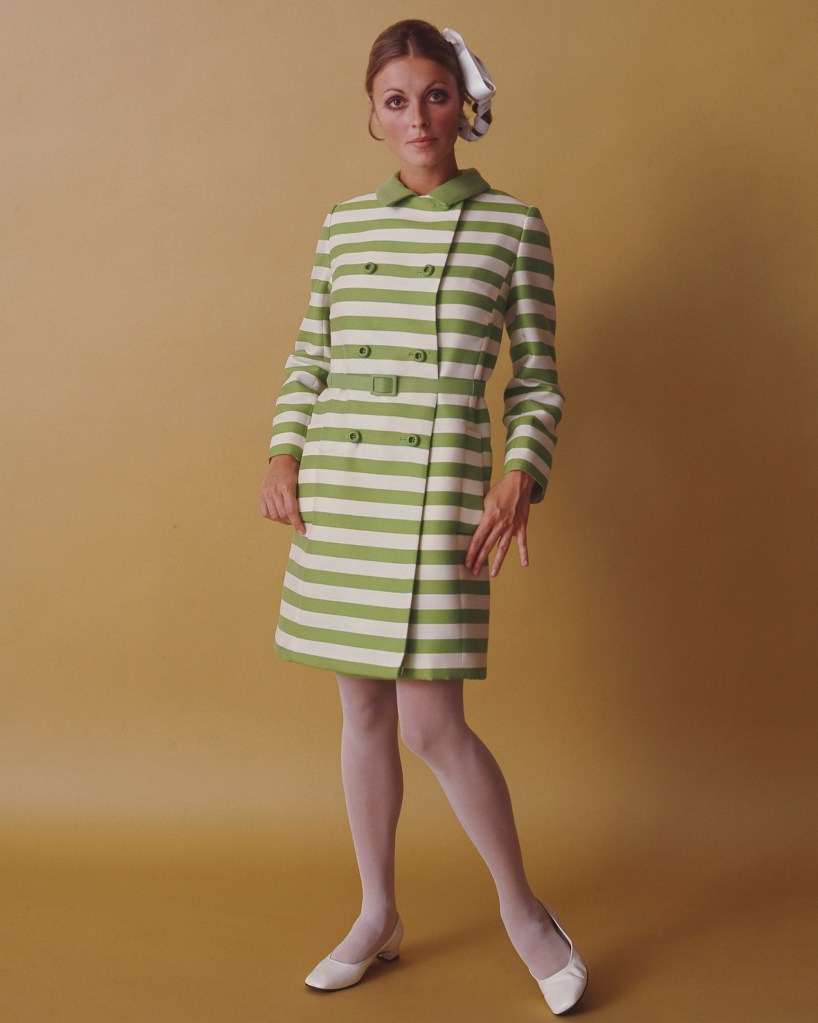 Debra Tate, Sharon Tate’s little sister, says she got a coded drawing and odd letter from Charles Manson a few years before his death — and decades after she once visited him in jail.

Debra Tate, now 69, was just 16 when her 26-year-old sister Sharon, a pregnant actress and model, was brutally stabbed and strangled to death along with four others by members of the Manson family in her Beverly Hills home, 53 years ago this week.

Debra Tate told The Sun that she met with Manson at the LA County Jail shortly after he was arrested and accused of being behind what became known as the “Helter Skelter” murders.

Debra met with a shackled Manson in jail but neither said a thing.

“I had two guards next to me, and we just sat there looking at each other for about 10 minutes,” she said. “No words were spoken; all we did was stare into each other’s eyes. I could just see and feel the aura of evil around him.”

Debra had no further contact with Manson until decades later, when she wrote him asking if he had masterminded any other murders.

Manson had often claimed that there were more victims.

Tate told the Sun she got a letter back from Manson that “rattled on” about how he was an “outlaw” and wouldn’t rat on others.

“But he drew me a little picture that was an exact replica of the Panamint Mountains, the mountain range surrounding Barker Ranch where Manson was hiding out after the murders and eventually captured,” Debra said.

“There was also what at first glance looked like a sun coming up over the hills, but when you looked closer, it was actually a little image of Charlie, because he had a little ‘X’ on his forehead.”

Mason famously tattooed a swastika on his forehead.

The drawing included additional small X-marks that Debra told The Sun she believes could be burial sites for other Manson family victims.

Excavations done at the Barker ranch at Debra’s urging have yielded no human remains.

Tate’s murder took place around 11: 45 p.m. on Aug. 8, 1969, when a group of Manson’s followers broke into the mansion she shared with husband Roman Polanski as she was hosting a small gathering with friends.

“She was my advocate, she was my very strong supporter, she truly believed in me,” Debra said. “Sharon was just such a kind, gentle, genuine soul, that there wasn’t a person that ever came across her that didn’t like her.

“Her death was such a catastrophic loss,” she added. “Not only to me but for the rest of us and the next generations.”

Debra last saw Sharon on July 16, 1969, shortly after her return from Europe.

“She certainly would’ve been a fantastic mother, but she was so cruelly robbed of that opportunity.”

“I cried when he died and prayed for his soul,” said Debra. “I told God that he was his problem now.”

Share
Facebook
Twitter
Pinterest
WhatsApp
Previous articleIn Manhunter: New York, alien eyeballs conquered the Earth and it was your job to help them
Next articleWhat is Chautauqua? The site of the Rushdie attack has a long history.

Bond producer reveals age of next actor who will play 007