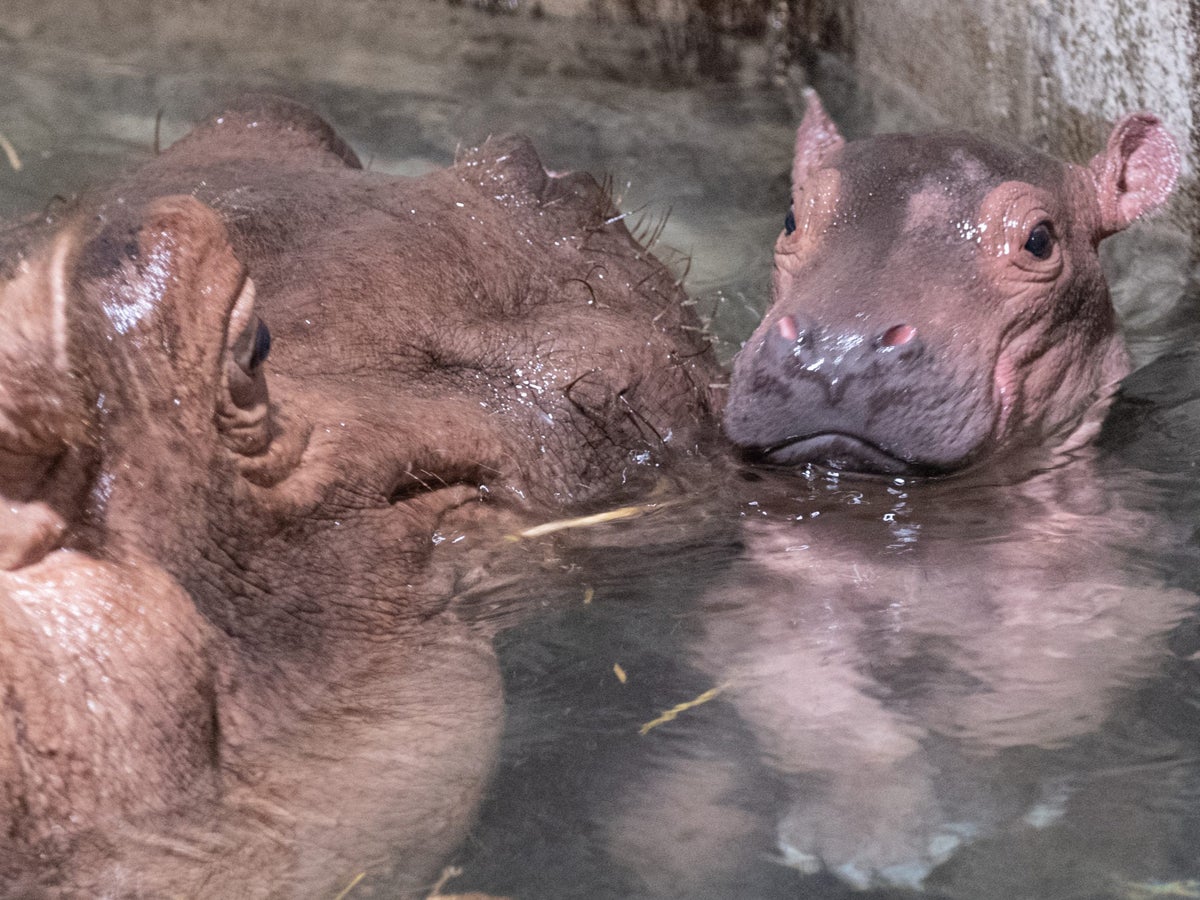 A zoo in the US has received more than 90,000 name suggestions for their newest arrival, a baby hippo who was born last week.

The little male hippo was born in Cicinatti Zoo and is the baby brother of Fiona the hippo, who went viral when she was born two months prematurely in 2017.

Now, zookeepers have narrowed the potential names for the bundle of joy to Fritz and Ferguson.

Updating followers on the zoo’s official Instagram page on Thursday (11 August), the animal care team said: “Thanks for the great name suggestions! The Hippo Team had the tough task of narrowing down 90,000 names and have chosen Fritz and Fergison as their favourites.

“Both sound great with Fiona! Which do you like best? We’ll announce the team’s final decision on 15 August!”

Thousands of people left comments under the post, showing just how divided the public is between the two names.

“Fritz! Same amount of letters as Fiona,” one person reasoned.

However, another said: “Ferguson! Ferg for short. Fiona and Ferg sound great together!

In an interview with NBC, Cincinatti Zoo spokesperson Amy Labarbara said: “He’s amazing. He’s doing so well. He’s so strong. Just staying right with his mum and doing everything we want a baby hippo to do. He’s swimming and doing just great.”

Staff at the zoo found out that 23-year-old hippo Bibi was pregnant for a second time in April 2022.

During her first pregnancy, in which Bibi gave birth to Fiona, the baby female calf weighed only 29 pounds and was not able to stand on her own.

Christina Gorsuch, the zoo’s director of animal care, said in a press release that the new calf “weighs at least twice as much as Fiona did and is already walking”.

Zookeepers confirmed the gender of the baby hippo on Monday (8 August), adding: “We’re just happy that the calf is healthy. The sex didn’t matter much to the hippo team, but it will be interesting to observe and compare the behavioral differences between a hand-raised girl and a mom-raised boy.

“Will this calf be as comfortable with humans as Fiona is? Will he be less independent? Will he love cameras?”

How a 25-pound hurricane-hunting drone can help inform