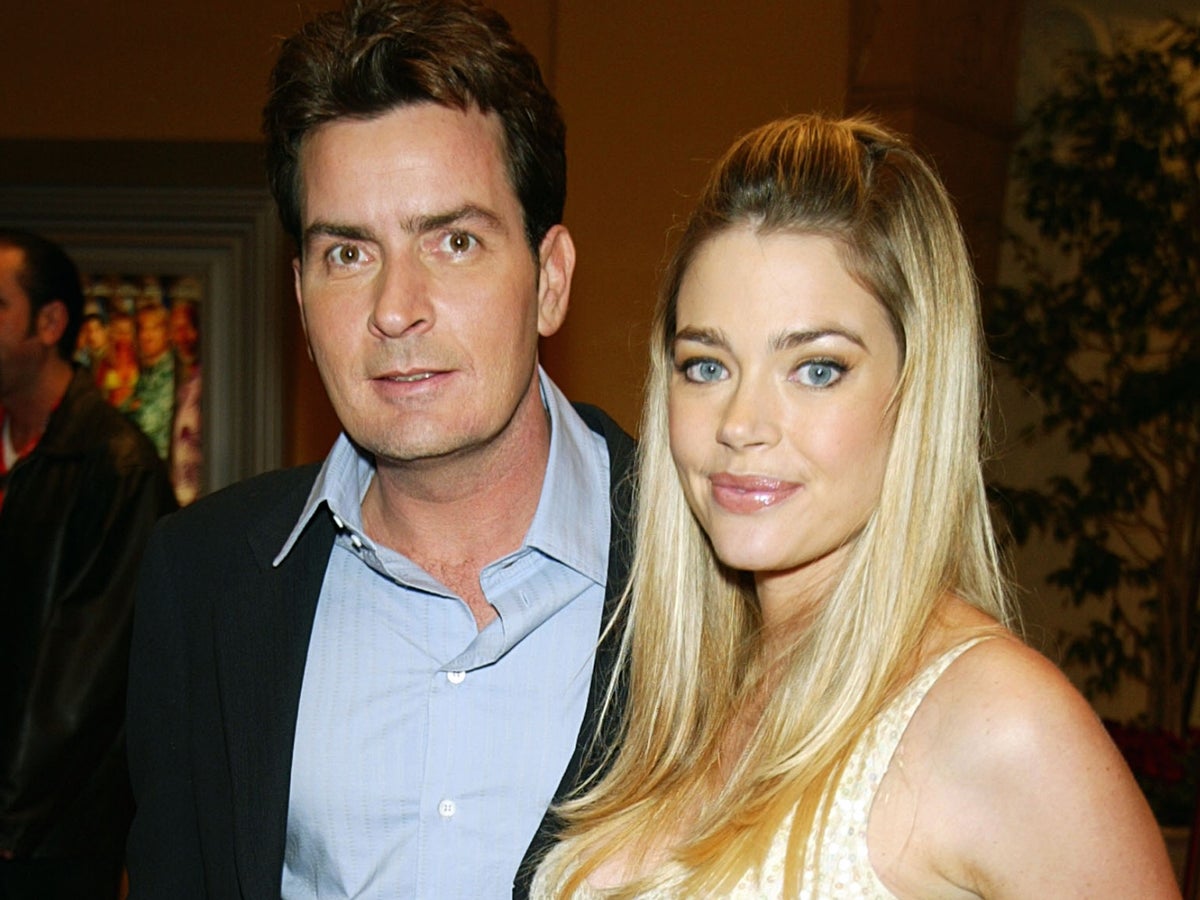 Denise Richards has revealed what led her to file for divorce from Charlie Sheen when she was six months pregnant.

Speaking about her relationship with the actor, who Richards divorced in 2006 after a four-year marriage, the 51-year-old said she “felt guilty for splitting up the family unit”.

“I struggled with that for years,” Richards said on Wednesday (10 August) in an episode of the “Divorced Not Dead” podcast with host, The Real Housewives of Dubai star Caroline Stanbury.

Richards added that she wouldn’t want her daughters married to someone line Sheen, which pushed her to make the decision.

“I said to myself, ‘Would I want my daughters married to this man?’ No offense to him but I think he would take that and understand what I’m saying, and that’s when I was like, ‘Well, why am I accepting this?’” she explained.

She added that they briefly reconciled after the birth of their second daughter Lola, but Richards added that their marriage was “very toxic”.

Richards and Sheen share Sami, 18, and Lola, 16, and Richards went on to adopt another daughter, Eloise, in 2011. Richards married actor Aaron Phypers in 2018.

“I did shelter them a lot, and then they started to get to an age where ‘so and so said this,’ and I lied my ass off and covered for him,” Richards added during the podcast.

“Now as they’re starting to get older, they’re more aware of more things. That’s why I say I don’t know if I did them a disservice when they were younger.”

What is Parkinson’s Mask? The symptom that led to Jeremy Paxman’s diagnosis

Atlassian is being actively exploited to compromise corporate networks