Director says response to Harry and Meghan ‘reminded’ him of Diana 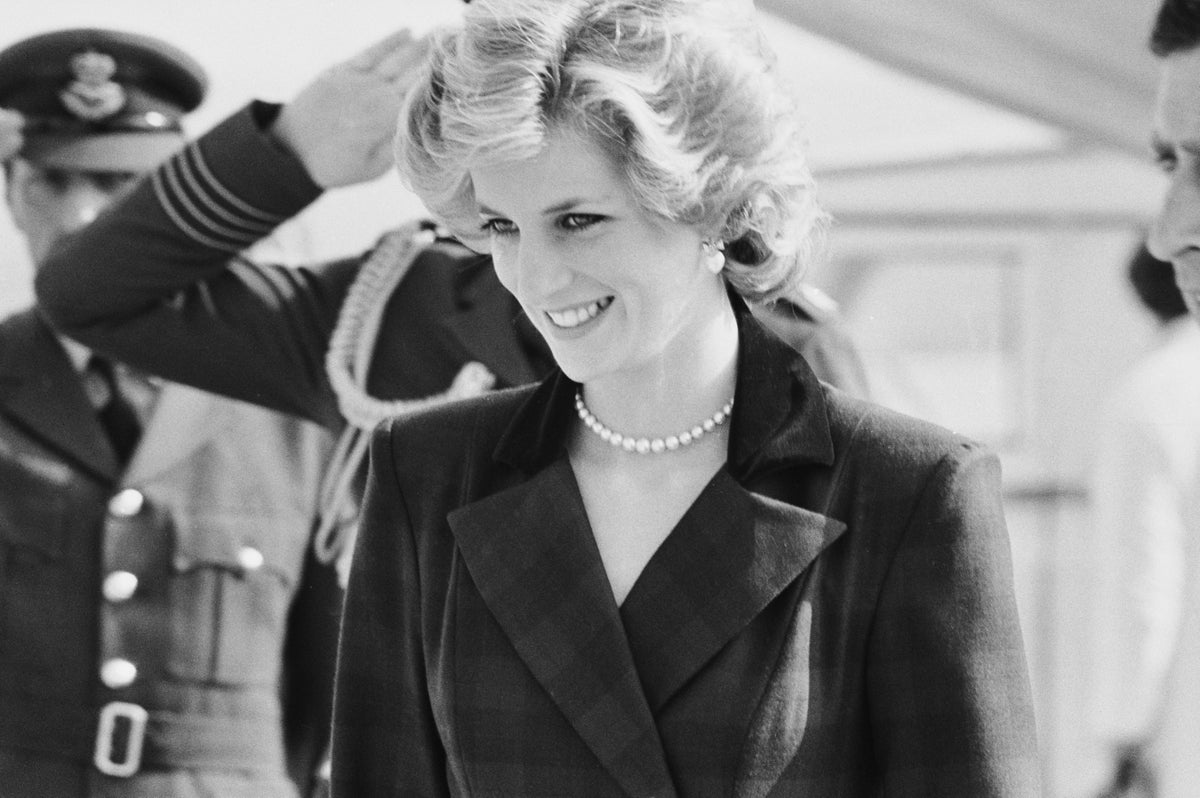 The director of a new HBO new documentary about Princess Diana has said that he found parallels between the public’s response to the late royal, and that towards Prince Harry and Meghan Markle.

Speaking to People, The Princess director Ed Perkins explained that he started comparing the two time periods after he delved into the archives of Diana’s life.

“For a space of about a month or two, it seemed like [Harry and Meghan] were the only thing people were talking about,” Perkins said.

“Very few people were apathetic and it reminded me of the response I was seeing in the archive from 25, 30 years previously, where, for the entirety of Diana’s public life, we were dissecting everything.

“People had strong polarised opinions all the way throughout her life and after her death, and it did feel interesting that there was a sort of similar national conversation happening 25 years later.”

The documentary features archive footage and commentary charting Diana’s life up until her death 25 years ago at the age of 36.

It examines everything from the start of her romance with Prince Charles to her entry into the royal family.

“Our intention was to create a film that first and foremost felt kind of emotionally-driven and immersive and that we would give audiences the space to kind of come to their own conclusions and bring their own hindsight to bear on this story,” Perkins added.

“We’ve really tried to, in good faith, make the film that we found in the archive and that we feel is fair and balanced.

“It would be wrong to tell this story without talking about press excesses, the paparazzi that you see following Diana. It’s right that we talk about that — it was a big part of the story.”