Duchess of Cambridge reportedly has a cheeky nickname for Prince William 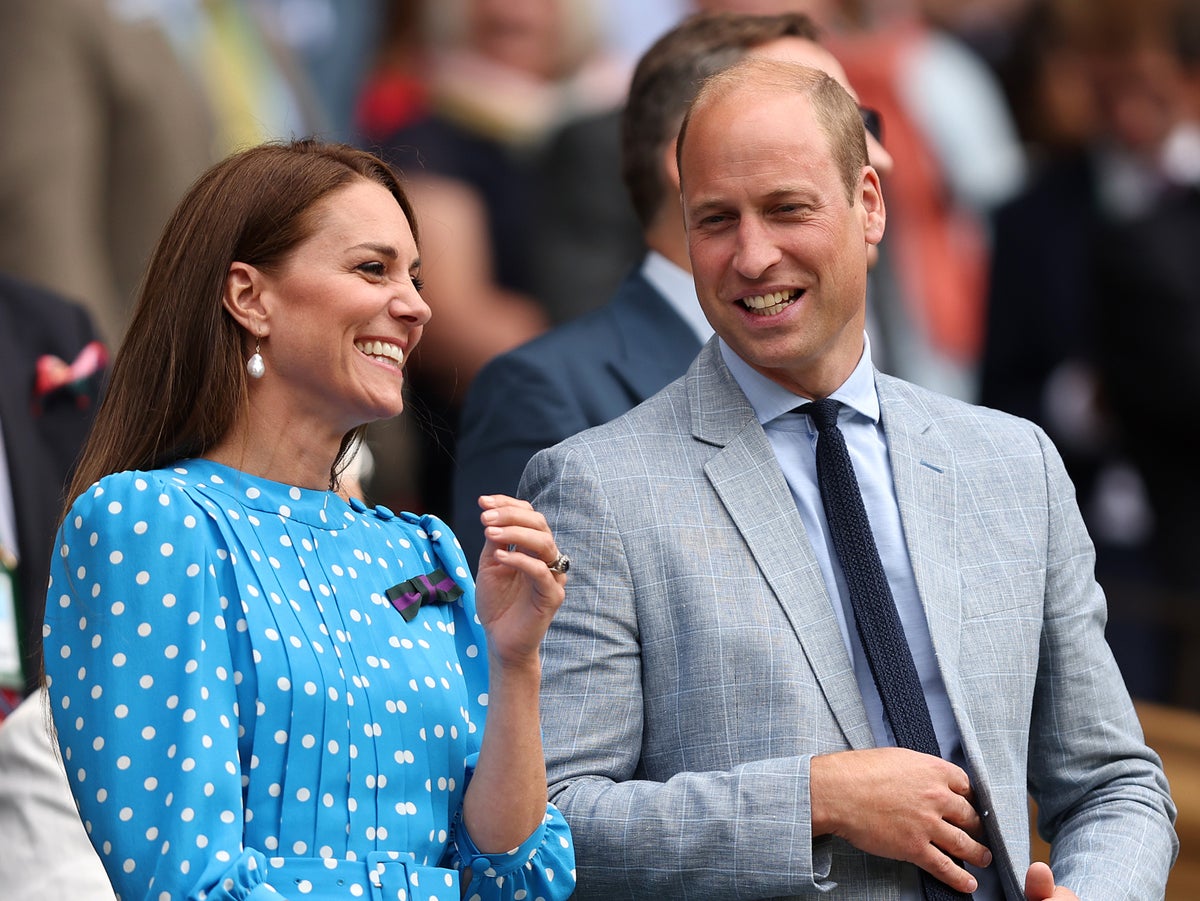 The British royal family are not ones to shy away from giving each other affectionate nicknames. Prince Harry and Meghan Markle named their daughter Lilibet Diana after the Queen’s childhood nickname, which was used frequently by her late husband Prince Philip. Prince Charles and Camilla Parker-Bowles famously refer to each other by the nicknames Fred and Gladys, which was also seen on season four of The Crown. But what monikers do the Duke and Duchess of Cambridge have for each other?

Well, according to multiple reports, Kate Middleton’s name for Prince William is a bit NFSW.

Kate Middleton and Prince William have been known to use quite a few nicknames for each other over the years. The two were heard referring to each other as “babe” and “darling” at the Chelsea Flower Show in 2016. Even their three children – Prince George, nine, Princess Charlotte, seven, and Prince Louis, four – have earned nicknames of their own.

Now, it seems one of Kate Middleton’s particularly hilarious nicknames for Prince William has been revealed. According to The Mirror, Kate referred to Prince William as “Big Willy” back in their university days at St Andrews University in Edinburgh, Scotland. Although, it seems the nickname was picked up again as recently as 2011 when Prince Harry reportedly did an impersonation of Kate during his best man speech, where he used the rude-sounding nickname.

Kate is said to have also jokingly called her husband “baldy,” while Prince Williams ​​refers to his wife as “Babykins” and “DoD”, which stands for “Duchess of Dolittle”.

“The royals are not very good at communicating with one another so this is one way around it,” a source told the outlet. “Nicknames are a way of taking the family tension out of things.”

This isn’t the first time Prince William has been known to use a nickname. In a 2007 interview with NBC, he admitted his mother Princess Diana gave him the adorable childhood nickname of “Wombat,” which seems to have stuck over the years.

“I can’t get rid of it now,” he said. “It began when I was two. I’ve been rightfully told because I can’t remember back that far. But when we went to Australia with our parents, and the wombat, you know, that’s the local animal. So I just basically got called that. Not because I look like a wombat. Or maybe I do.”

Even his three children have their own special nickname for Prince William. During a 2018 visit to Leicester, Kate Middleton revealed that the young royals refer to their dad as “Pops”. Meanwhile, Prince William has reportedly been heard calling Princess Charlotte “Mignonette,” the French word for “small and delicate.”

Kate also let slip her nickname for their daughter during a visit to Northern Ireland in 2019. According to Harper’s Bazaar, a fellow mother told the duchess her son was four, to which she replied, “Oh, he’s the same age as Lottie.”