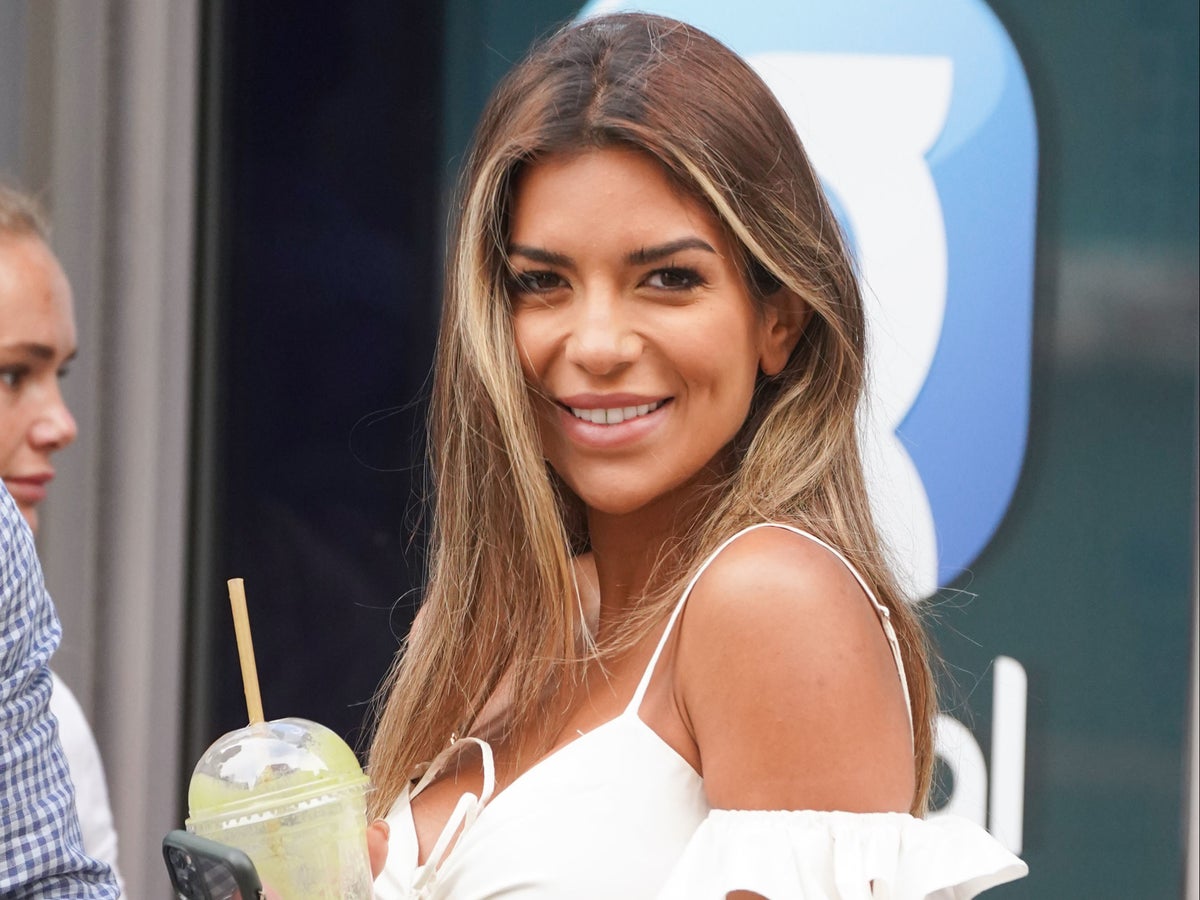 The reality TV star, 27, has reportedly signed a deal with Oh Polly which is said to be worth “well over £1m” after winning the show with 63.7 per cent of the public vote with boyfriend, Davide Sanclimenti.

A source told MailOnline that Cülcüloğlu had been “inundated with offers” by several major retailers, but was keen to “follow her heart” in signing with a company that believes in her.

The insider said: “Ekin has met with countless brands this week, but she knew that Oh Polly was the perfect fit for her, and the feeling was mutual.

“She’s signed an enormous deal worth over a million and now she can’t wait to start collaborating with the brand and working on her first ever collection.

“Prior to Love Island, Ekin dreamed of one day making a name for herself, she will never forget this feeling of being in demand and admired by her legions of fans.”

The reality show champion is no newcomer to making the Love Island history books, having left the villa with the biggest Instagram following of 2.6 million people.

Cülcüloğlu and Sanclimenti were crowned the winners of the ITV dating show on Monday last week (1 August).

In a sweet video message following the win, Cülcüloğlu told fans: “Thank you to everyone for voting for us, and thank you for making us who we are.”

Sanclimenti also shared a message, exclaiming: “Grazie a tutti for voting us.”

Blake Martinez signing with Raiders to reunite with Patrick Graham