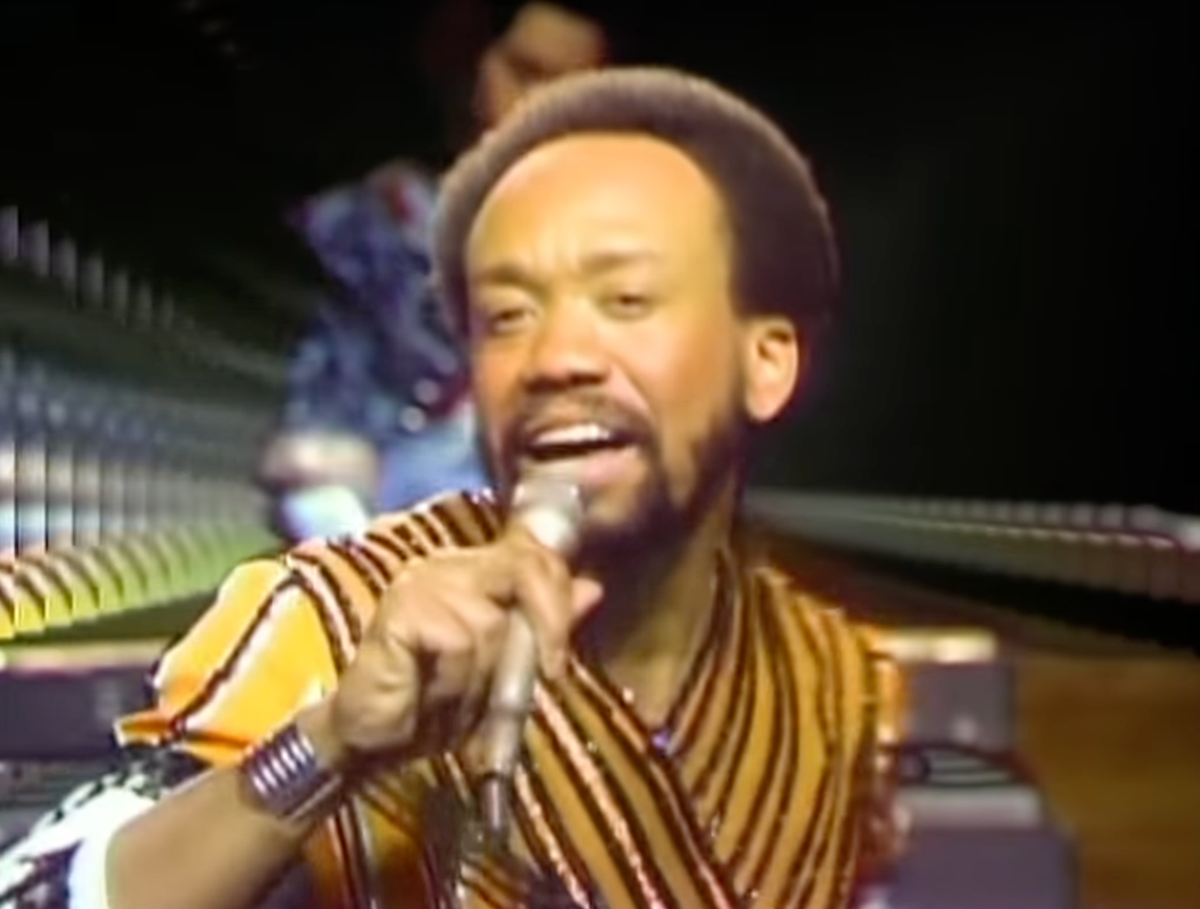 Music lovers everywhere are asking each other the same question today: “Do you remember the 21st night of September?”

These lyrics are the beginning to the hit 1978 song “September” by American funk band Earth, Wind & Fire. Each year, fans celebrate the song on the immortalised date of 21 September by sharing hilarious memes and tweets to social media.

As per tradition, this year was no different. The fun began a day early when the official account for Earth, Wind & Fire tweeted yesterday: “Busy tomorrow? Asking for a friend.”

Someone else joined in: “Don’t forget to leave cookies out for Earth, Wind & Fire tonight.”

When 21 September finally rolled around, the band didn’t hesitate to post about Earth, Wind & Fire Day to their Twitter page.

“It’s officially #EarthWindAndFireDay!!!” they said. “Ask everyone you know today, ‘Do you remember?’ and watch the lyric video here.”

“Best day of the year,” one user replied.

“September 21st. The day the world comes together and appreciates the greatness of Earth, Wind & Fire,” said writer Jason Diamond.

“Don’t forget to do something memorable today so Earth, Wind & Fire can remind you of it in the future,” jokingly tweeted someone else.

One woman’s “September”-themed tweet went viral when she shared a screenshot of her boyfriend’s confused reaction to Earth, Wind & Fire Day.

“My boyfriend obviously doesn’t understand what today is,” she tweeted.

Some famous faces also joined in on the fun by celebrating Earth, Wind & Fire Day.

Author and sports executive Amy Trask shared her close personal connection to the song when she tweeted, “My mom and dad were married on the 21st day of September, so this song is big in our family.”

Even Property Brothers stars Drew and Jonathan Scott shared a video of themselves dancing and lip-syncing to the classic song. However, Jonathan was less than impressed with his brother’s dance moves in the video.

“Hey @JonathanScott, what day is it? #September #EarthWindAndFireDay,” he tweeted.

This year’s Earth, Wind & Fire Day may be a bit different than years past. In April 2022, the band’s former saxophonist, Andrew Woolfolk, died at the age of 71. Earth, Wind & Fire frontman Philip Bailey confirmed the news on Instagram, along with a touching tribute to his longtime friend.

“I met him in High School, and we quickly became friends and band mates,” wrote Bailey. “Andrew Paul Woolfolk was his name. We lost him today, after being ill of over 6 years. He has Transitioned on to the forever, from this Land of the dying to the Land of the Living.”

“Great memories. Great Talent. Funny. Competitive. Quick witted. And always styling. Booski… I’ll see you on the other side, my friend.”

Founded in Chicago in 1969, the principle members of Earth, Wind & Fire included Maurice White, his younger brother Verdine White, Philip Bailey, and Ralph Johnson. Woolfolk joined the band in 1973 and went on to be inducted into the Rock and Roll Hall of Fame in 2000.