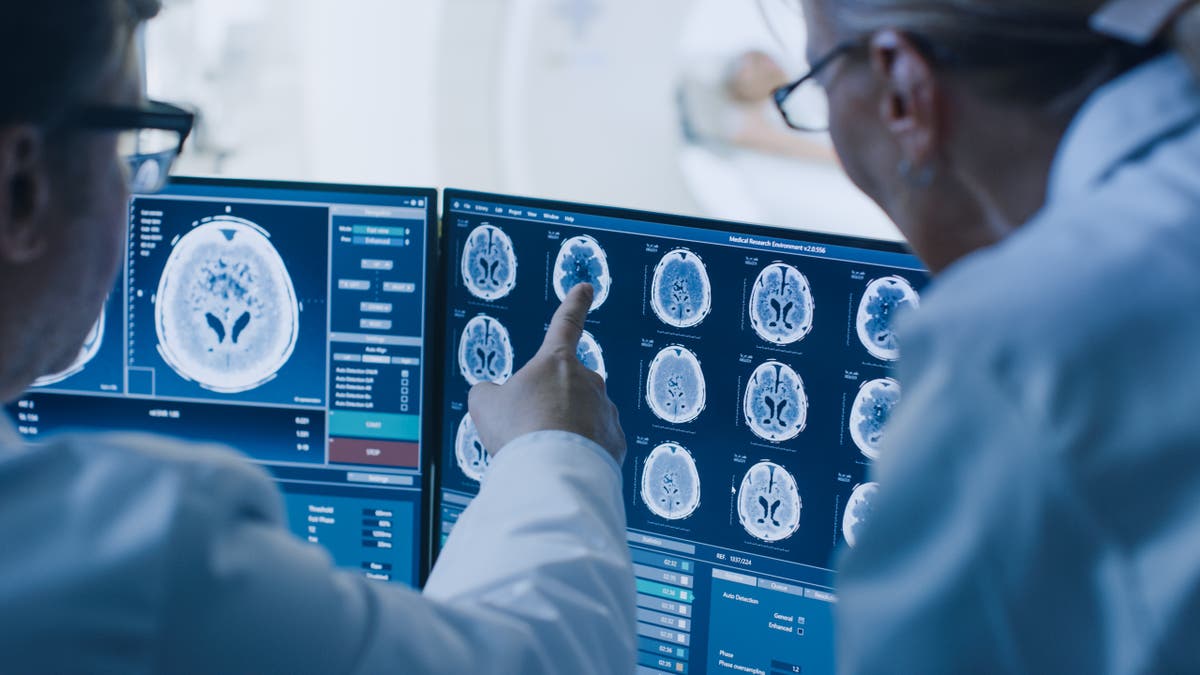 A man who has been diagnosed with a life-altering brain tumour has claimed it was missed by doctors for 12 years.

Ben Jones, from Merthyr Tydfil in Wales, believes that medical professionals at Prince Charles Hospital failed to identify the tumour after undergoing numerous brain scans in 2010 and 2014.

The father-of-three sought medical help again this year after he started having 30 seizures a day, with more recent occurences feeling like “mini heart attacks”, that left Jones unable to speak or use his left arm.

The tumour was finally detected in July, but doctors in a specialist care unit at another hospital told him the growth was visible in the first scan more than a decade ago.

Jones will undergo radiotherapy and major surgery in October to remove as much of the mass as possible, which has now spread to three parts of the brain, but doctors have said it is highly likely that the cancer will return and will have to be managed for the rest of his life.

“My family has been affected more than me,” he told ITV News.

“My parents are in bits. My partner is in bits.”

Jones, who is a father to three daughters aged three, 11 and 15, said: “It was only when they were showing me the scans that dated back to 2010 that I realised Prince Charles [Hospital] had missed it for all this time. It is visible. I could see it, my partner could see it as well.”

“I’ve known for a while that there has been something wrong, but I was not expecting it to be that.”

As a consequence, he has been forced to surrender his driving licence and stop work as a railway site manager.

In terms of his career and financial stability, Jones explained that he would have to be assessed in a year’s time and that if the tumour is fully removed, he would get his driving licence back.

“If I have to have chemo or radiotherapy then, it’s going to be another year from that date,” he said. “So every time I have a treatment or something like that, it will keep setting me back a year. If I have a seizure, it’ll go back a year.”

Family and friends have now set up a GoFundMe page to help Jones survive the next few months without an income.

The Independent have contacted Prince Charles Hospital for comment.

Rex Tillerson, on witness stand, gives rare insight into his time as Secretary of State