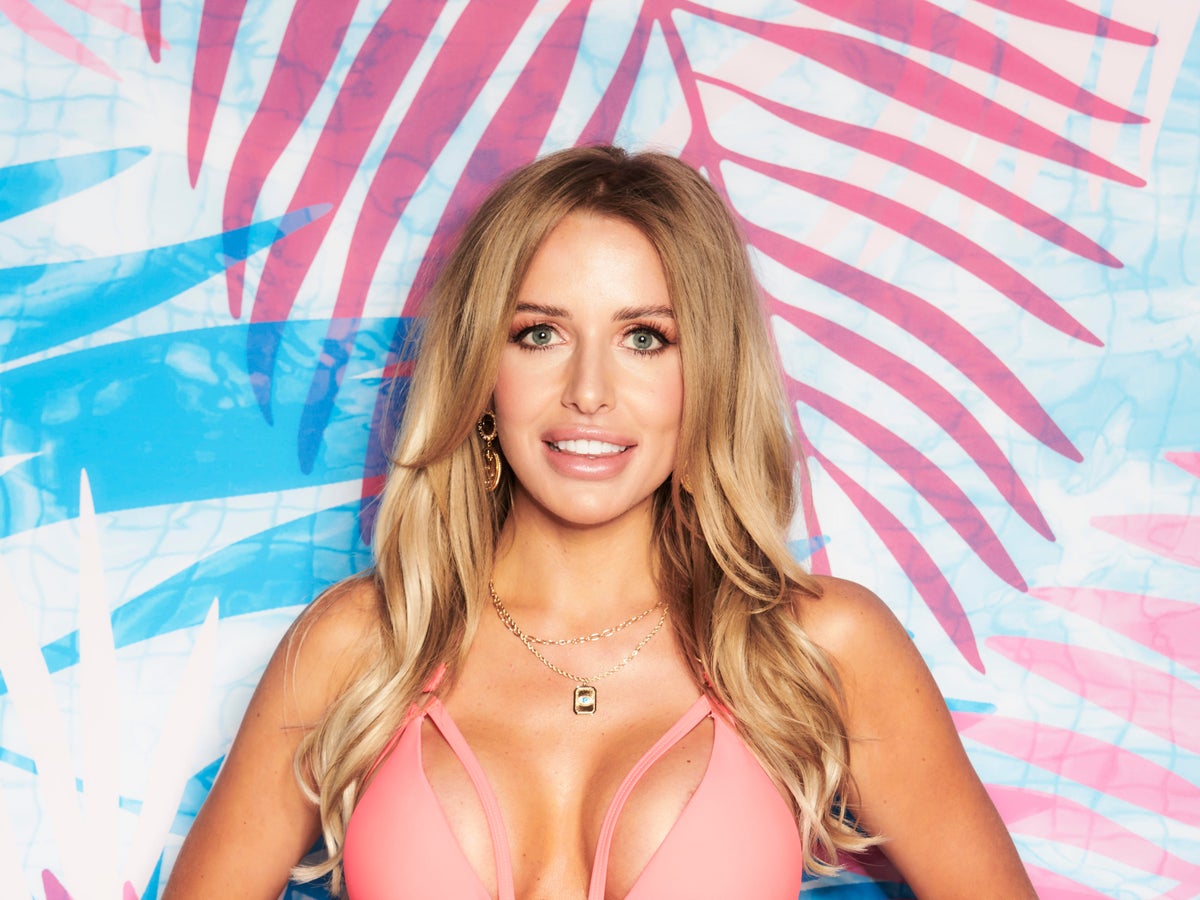 Faye Winter, who appeared on ITV’s Love Island in 2021, has opened up about how she is “still” undergoing therapy to deal with criticism about her behaviour on the show.

The 26-year-old estate agent became known for her fiery temperament, which led to a particularly explosive rant at her partner on the show, Teddy Soares.

The episode containing her outburst aired on Friday 6 August 2021 and was swiftly followed by nearly 25,000 complaints to Ofcom.

The volume of complaints received for Faye’s rant broke the record previously set by Love Island, which garnered more than 5,000 complaints the week before.

Winter, who is currently taking part in BBC One’s Celebrity Masterchef, said she “didn’t even realise I needed therapy until I went into the Love Island villa”.

Speaking to The Sun, she said her behaviour during the show was “wrong”, but the “high-pressure environment” helped her learn quickly.

But after leaving the villa, Winter said she felt “like I lost myself”.

“You get offered all these deals and you’re like, I should be doing this, that and the other.

“But I didn’t go into the villa for a change in career. I loved being an estate agent. I love housing, and I loved the routine of having a full-time job.”

The “drastic” change in her lifestyle made her realise she needed more professional help than what was offered by ITV after leaving the show.

“I’m still in therapy and I think I’ll be doing it for a long time,” Winter said.

“I’ve always been very outspoken, I am myself, and if I need a bit of help along the way, then that’s OK.

“The backlash was hard to deal with, I still have so many blocked words on my Instagram account and it took me a while before I could look at those words.”

Winter is still with Soares and the couple live in a village in Berkshire together.

Elsewhere in the interview, Winter spoke about getting her lip filler removed and said fans will see a “completely different side to me” on Celebrity Masterchef.

“I have had [lip filler] redone with a much smaller amount, I’m just very happy with the way that I look,” she added.