Five things you didn’t know about the Autumn Equinox 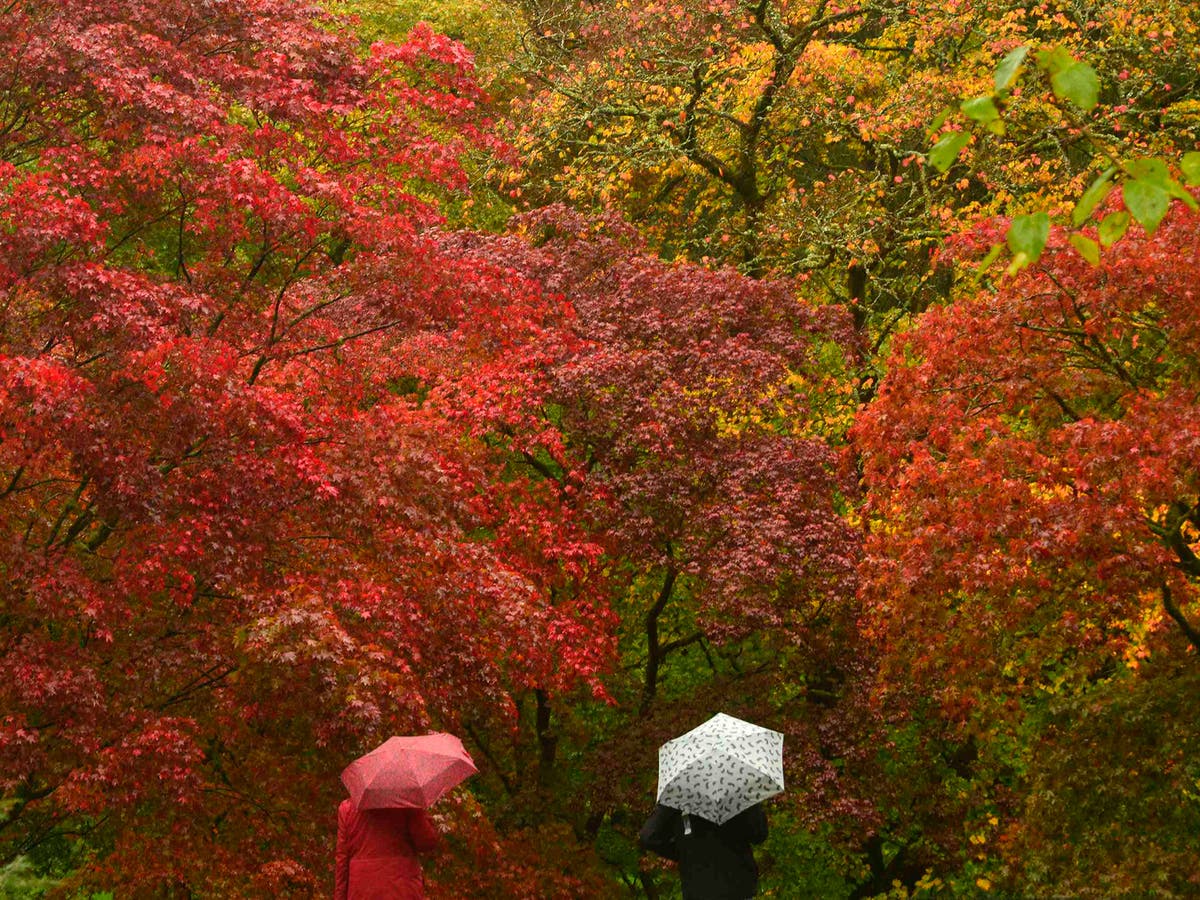 Fall is officially here, as Thursday, September 22 marks the second equinox of 2022, otherwise known as the fall equinox (or autumnal equinox).

Here are five things you may not know about the first day of the new season:

What does the term ‘equinox’ mean?

The word means ‘equal night’. But daytime and night are not actually equal because, although the centre of the sun sets 12 hours after it rises, the day begins when the upper edge of the sun reaches the horizon. Therefore days are still slightly longer.

Is the equinox always on the same day?

It usually falls on the 22 or 23 September but in 1931, it fell on 24 September. The Gregorian calendar does not always match up because the planet takes 365.25 days to orbit around the sun, meaning the equinox is sometimes delayed a day. The next time it will fall on 24 September will be in 2303.

So why do meteorologists say autumn begins on 1 September?

In order to make more accurate comparisons of seasonal weather from year to year, meteorologists often divide the seasons into four three-month periods.

What is the difference between the autumn equinox in the North and South Pole?

People living in the South Pole will be experiencing the first sighting of sunlight in six months, as the September equinox marks the first day of spring for them. But residents in the North Pole will be marking the beginning of six months of darkness.

How do people celebrate the autumn equinox?

Druids meet at Stonehenge to mark the equinox with music. As in the UK, China celebrates with a harvest festival, while in in Korea people mark the occasion with a type of Thanksgiving.