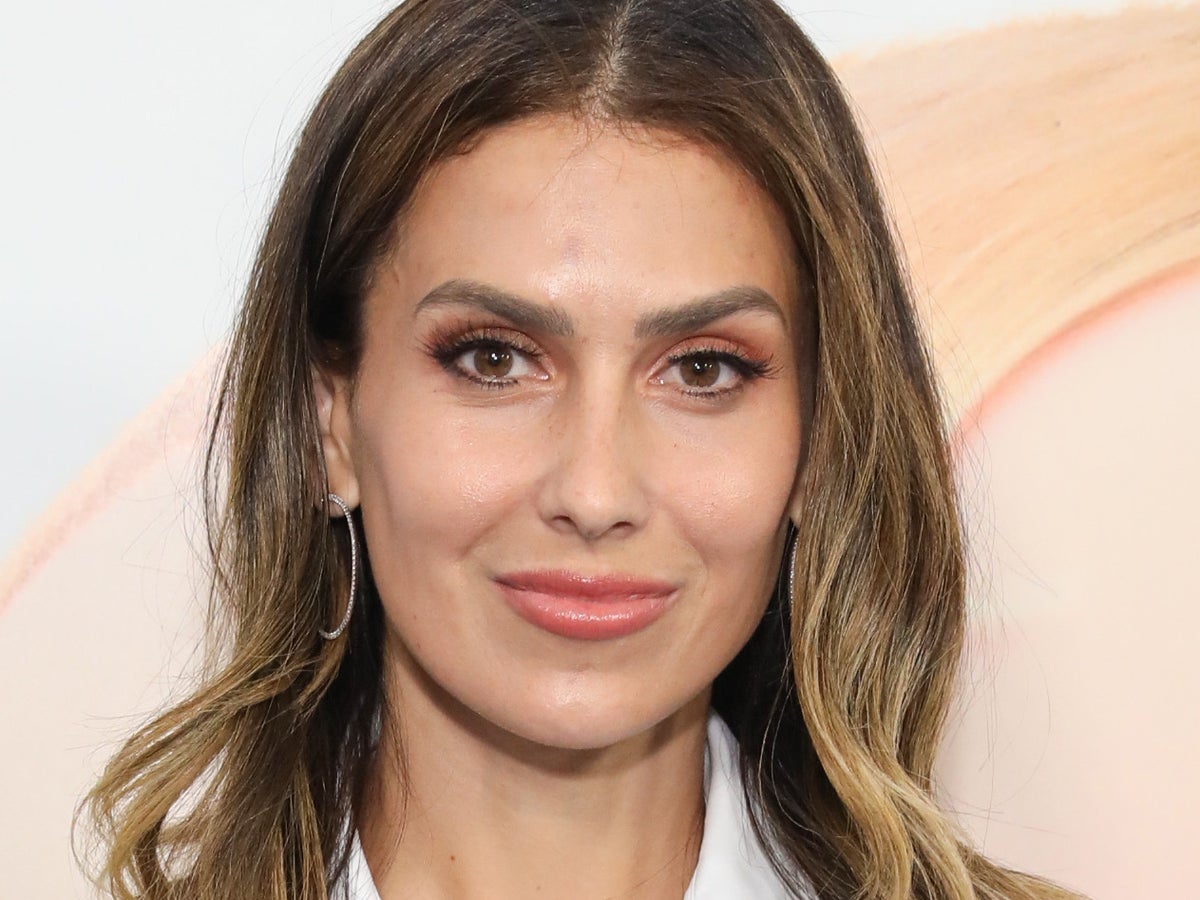 Hilaria Baldwin has mocked “psycho conspiracy theorists” who have spread rumours that her pregnancy is fake.

The 38-year-old yoga instructor, who is expecting her seventh child with husband Alec Baldwin, posted a photo of her baby bump to her Instagram Story on Thursday.

In the caption, she joked that her stomach looked liked she “ate a ball,” before calling out some of the false online claims that have been made about her pregnancy.

“My friends made a good point about my belly,” she wrote. “It kind of looks like a fake…like I ate a ball…I guess the psycho conspiracy theorists online with way too much time on their hands have somewhat of a point here.”

She continued to poke fun at the situation while encouraging trolls to “come up with options” for what type of “ball” is in her stomach.

“Now you guys can go share links and theories as to what kind of ball it was that I ate,” she continued.  “Hope you come up with options that taste good. Please have something positive in your rants.”

“Ps…chocolate is my fav..maybe it’s a chocolate ball,” she added.

Baldwin continued her bit in a follow-up Instagram Story, where she shared a video of her stomach as her baby was kicking.

In the caption, she wrote: “As an analytic Capricorn, I have to point out a glitch in the chocolate ball theory: this ball moves.”

Aside from finding humour in online trolls’ comments, Baldwin has also spoken out about some of the physical difficulties that have come with being pregnant. On Instagram last month, she reflected on “age and wear and tear of so many pregnancies,” as she approached the third trimester of her pregnancy.

“I feel my body slowing down,” she wrote in the caption. “I love exercising while pregnant and feel grateful that my pregnancies have allowed for me to be active. We all know that every pregnancy is different and much control we have to let go to nature and listen to what our reality is.”

“Respecting the slowing down process and then the slow rev up again after baby,” she added. “The expansion and contraction of the body.”

In March, Baldwin announced that she and The Boss Baby actor were having another baby, before sharing a video of their children reacting to the major news.

“After many ups and downs over the past few years, we have an exciting up and a huge surprise: another Baldwinito is coming this fall,” she wrote in the caption. “We were pretty sure our family was complete, and we’re beyond happy with this surprise.”