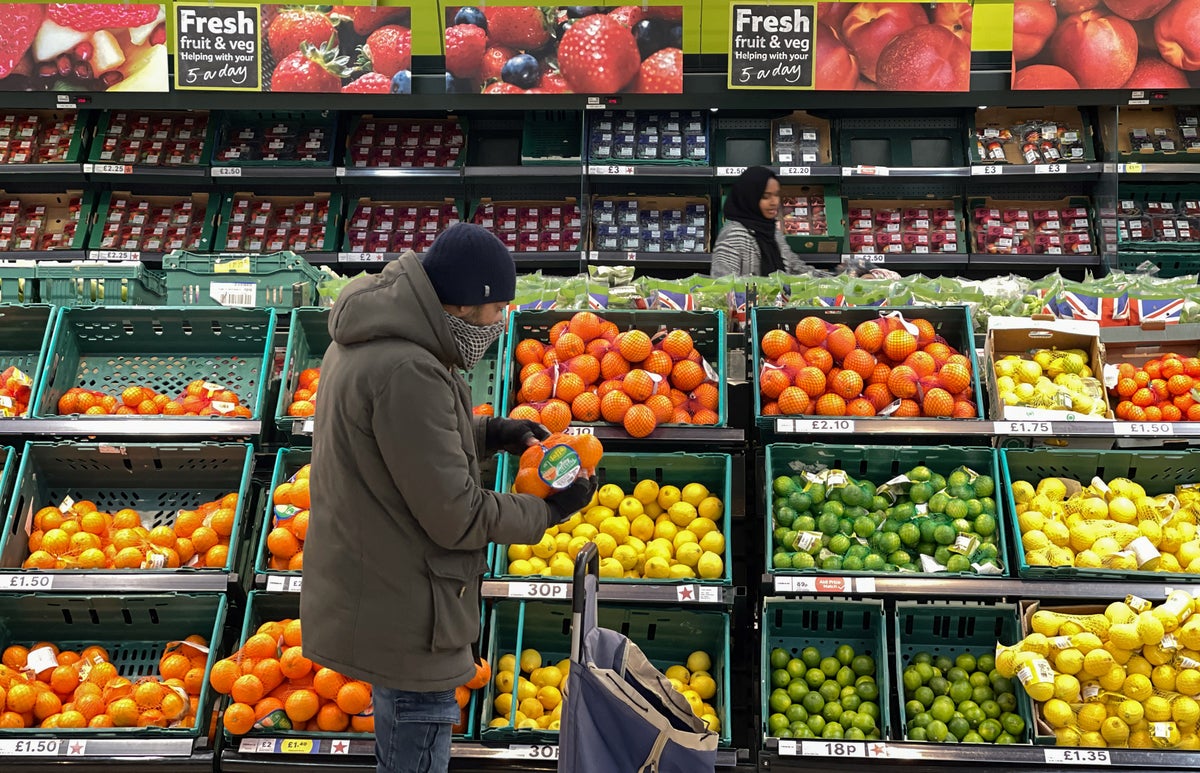 Households face another surge in the price of staple foods such as bread, potatoes and meat as farmers up and down the country warn crops are being hit by soaring temperatures and drought conditions.

Shoppers have already seen huge rises in food prices and another increase in supermarket prices would likely hit just as energy bills are set to double in October.

As the government prepared to issue an official declaration of drought on Friday, the National Farmers’ Union said it had “never seen a situation like it”, with members reporting unprecedented dry conditions, poorer quality produce and declining yields.