How to Squirt: A Beginner’s Guide  – Zoella 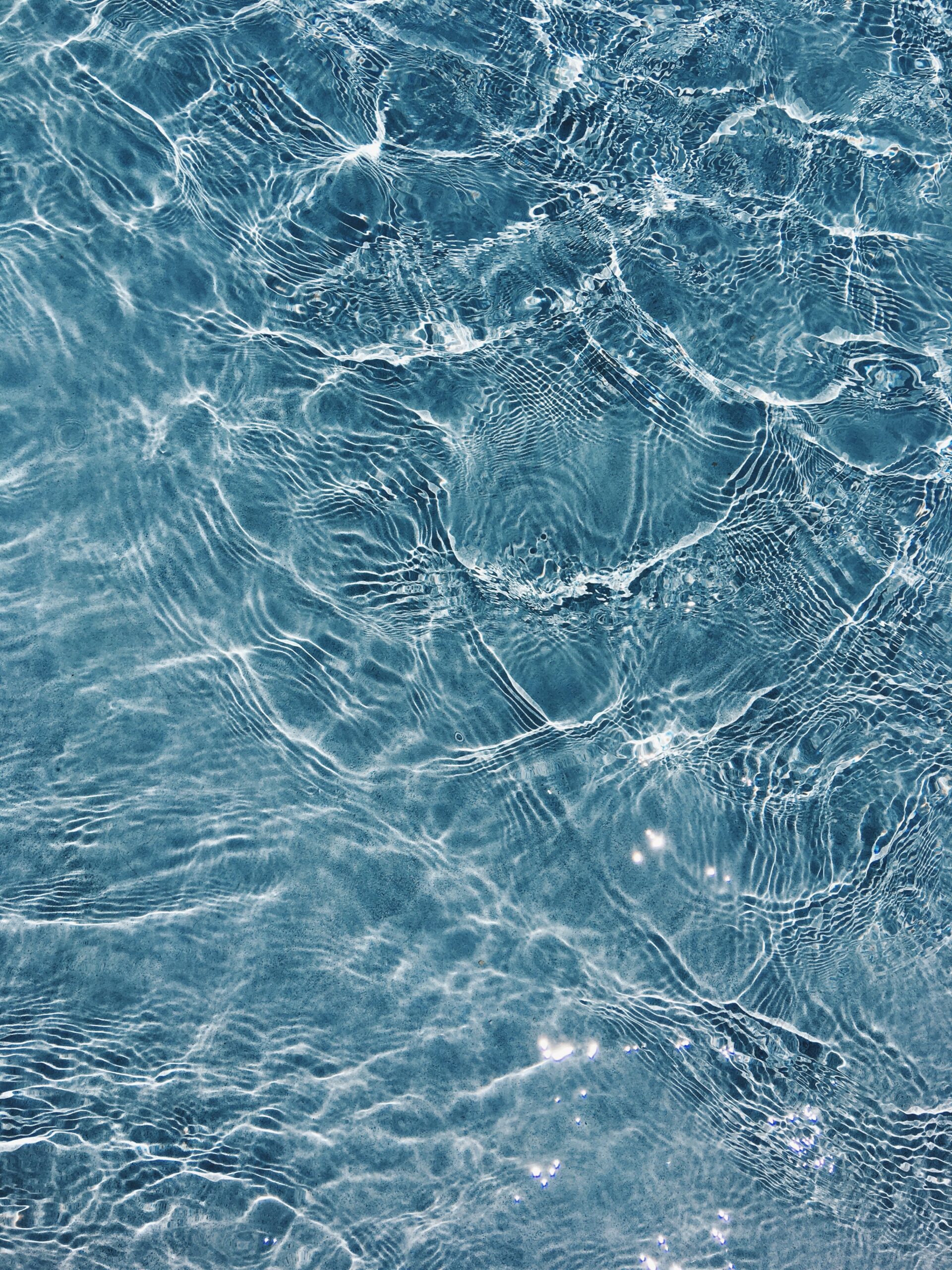 This is an article from School of Squirt, for content pitches please email [email protected]

In pornography, they often have torrential, gushing that seems to go on forever. They will also often convey the fact that they’re having an intense orgasm at the same time.

Myth #2: Only a “certain type” of person can squirt

It’s true that pornography has seriously altered the way we view sex. A particular way in which it is done so is by portraying a certain image of a person who can squirt.

Is it possible to squirt and orgasm simultaneously? Of course! It’s not a requirement that you orgasm at the same time as you squirt, however. In fact, many people can squirt multiple times before they reach climax.

There’s no doubt that for many g-spot stimulation is the easiest way to squirt. It’s not the only way, however. The g-spot is the fleshy nub located towards the opening of the vagina. When you are aroused, the g-spot will fill with blood and seemingly grow larger.

Why? Because the g-spot is actually thought to be an extension of the clitoris.

How to Make Yourself Squirt

Are you interested in learning how to squirt on your own? Then you’ve come to the right place!

What this looks like, and how it’s done, will vary from woman to woman. A few tips you may want to try:

Only once you’ve brought yourself to a more relaxed state are you ready to move on.

Take the time to explore yourself freely. This means touching your most sensitive spots and finding what you like and what you don’t like.

Are you not sure how to start? Why not begin with the erogenous zones? These include:

The good news? It’s not urine. So if you feel like you’re on the verge of peeing, keep going. Just be sure to empty your bladder right before your session and you should be good to go!

It’s not uncommon to require multiple sessions before you’re finally able to squirt. And that’s okay. The more you practice, the ‘better’ and more comfortable you’ll get. This is because you’ll become more attuned with your body. This also means that, should you ever want to squirt with your partner, you’ll be better able to guide them.

The quick answer to whether all women are physically able to squirt is yes. The answer is a bit more complicated than just having the right physical parts, though.

Whether one can squirt or not is about more than just your ability to do so. If you’re not in the right mental space, then it’s unlikely to happen.

Why Does it Feel Like I Need to Pee?

Let’s look at some common issues you may be experiencing and how you can overcome them.

Remember that the g-spot is an inner extension of the clitoris. As such, it may be possible to squirt from clitoral stimulation.

I Cannot Overcome My Fear of Peeing

What can you do?

The most important thing you can do? Be patient. It may take you several sessions to finally let go, and that’s okay.

It Takes Me a Long Time to Squirt

Patience is key when it comes to trying to squirt, especially if it’s your first time. However, you may feel self-conscious about how long it takes her to finally get there.

There are steps you can take to hasten the process, though there’s no guarantee. Everyone is different so it may just be that you take longer than most.

Anyway, on to the tips!