I tested Vizio’s cheap 4K TV, and it does 4 things as well as pricey sets 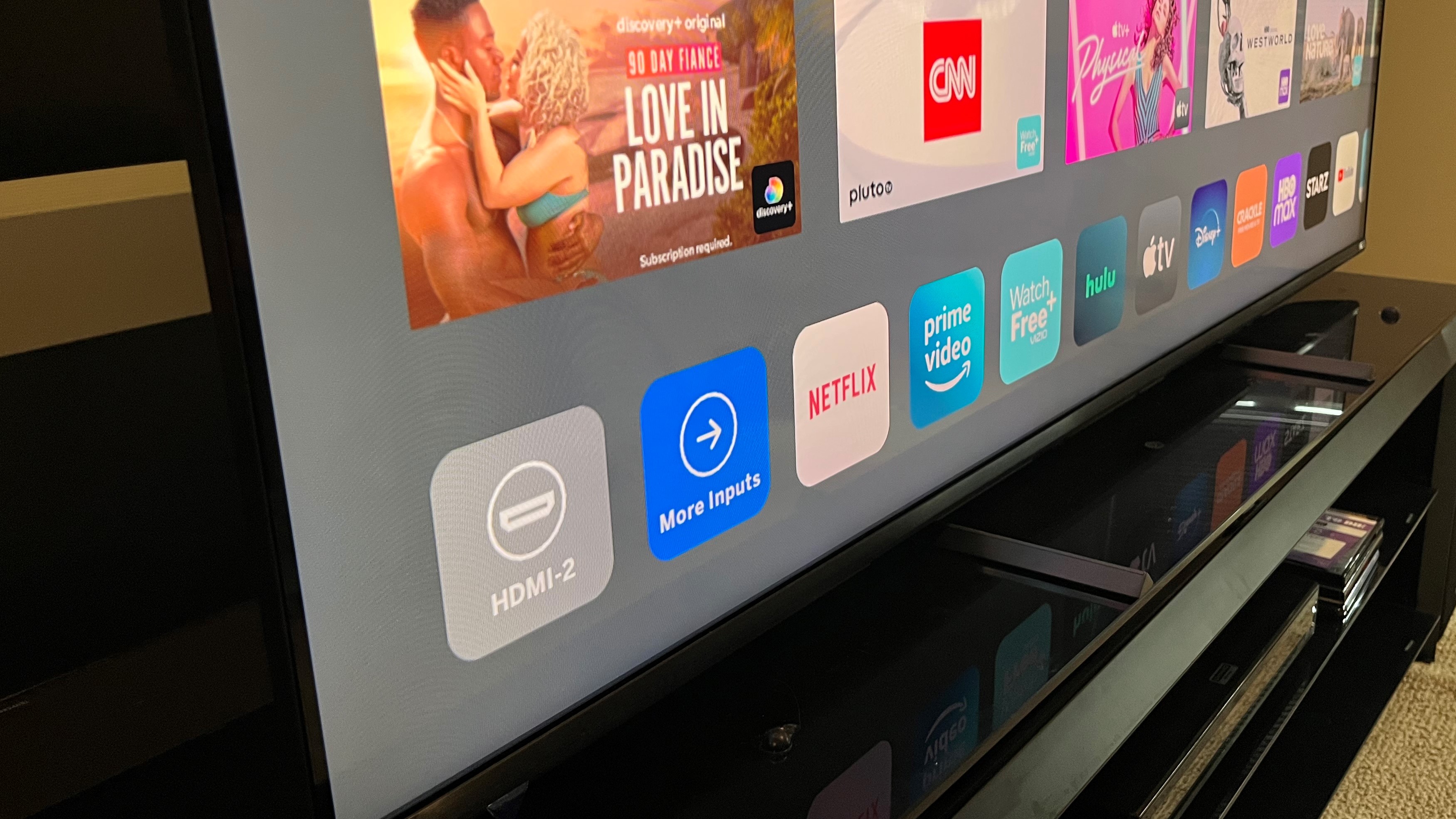 Vizio recently announced its MQX series 4K TVs, the new second-tier models in the budget set-maker’s lineup. The MQX series is aggressively priced, with a 50-inch model selling for $629, followed by 65- and 75-inch screen sizes at $849 and $1,199, respectively.

For that money, you’re looking at a fairly generous feature set, including Quantum Dots for enhanced color reproduction, a 32-zone full array local dimming LED backlight, and support for both the Dolby Vision and HDR10+ high dynamic range formats. Such features are typically found on some of the best 4K TVs, so getting them at these prices is a nice perk, though competing budget TV makers like Hisense and TCL incorporate similar ones in their sets.

Beyond what I’ve already mentioned, the MQX series offers the following:

Vizio sent us a 65-inch MQX model ($849 at Amazon (opens in new tab)) to review, and after running some initial tests, we already have a good sense of how it holds up against its budget TV competition, as well as against higher-end sets. A main competitor that we see for the MQX series is TCL’s 6-series TVs, which are slightly higher-priced (a 65-inch 6-series model costs $999) but offer a mini-LED backlight as opposed to the regular LED one found on the new Vizio sets.

Keep an eye out for our forthcoming full 65-inch MQX series 4K TV review, but in the meantime, here are four key things we noted about Vizio’s new set:

The 65-inch MQX set’s 4,511:1 native contrast ratio (measured full-on, full-off on a 10% white window pattern) is quite good for a budget TV. With the TV’s full array local dimming feature switched to the High setting, its contrast ratio becomes unmeasurable due to the set completely switching off the LED backlight when a full black input is detected.

Many other full-array local dimming TVs, including pricey ones, do the same, so the Vizio MQX is in good company here. At best, this means the TV can display a true, deep black. At worst, it means that shadow detail can get obscured – something we’ll be looking out for in our full review.

With a measured 870 nits peak light output (on a 10% white window pattern) in Vivid mode with an HDR source, the 65-inch MQX doesn’t measure up to the brightest 4K TVs, some of which can exceed 2,000 nits on the same test. But we were encouraged by the 680 nits the Vizio hit with an HDR source in Dark Calibrated mode, which is good overall performance for a TV in its most accurate picture preset. (Skin tones in Vivid mode, in comparison, took on an unnatural purple-ish hue.)

As a reference point, the TCL 6-Series TV mentioned above has measured at just over 1,000 nits in its accurate Movie mode, higher peak HDR brightness being one benefit viewers can expect from a set with a mini-LED backlight.

Vizio’s specs for the MQX series cite coverage of DCI-P3, the color gamut used for mastering movies for digital cinema and 4K Blu-ray disc, at 95.5%, and our measurements (made using Portrait Displays’ Calman color calibration software) confirmed that exact number.

While this particular spec is below what we’ve seen on higher-performance TVs – Sony’s A80K OLED, a model that sells for $2,000, hit full DCI-P3 coverage on the same test – it’s close for a budget TV. What’s more impressive is that Vizio doesn’t inflate this spec – what is claimed is what you get.

The MQX series is positioned as a gamer-friendly TV option, and the many related features it packs support that strategy. Using a 4K 60 Hz source, we measured input lag at 58.8ms in Dark Calibrated Mode and 13.2ms in Game mode with Low Latency turned on. That’s slightly above what we measured on the same Sony OLED TV previously mentioned, and is a generally excellent result.

Along with scoring well in our initial series of tests, the 65-inch MQX’s picture was easily calibrated for accurate color and gamma performance. We look forward to digging in and watching some movies on this TV, especially 4K HDR ones that will challenge its tone mapping capability.