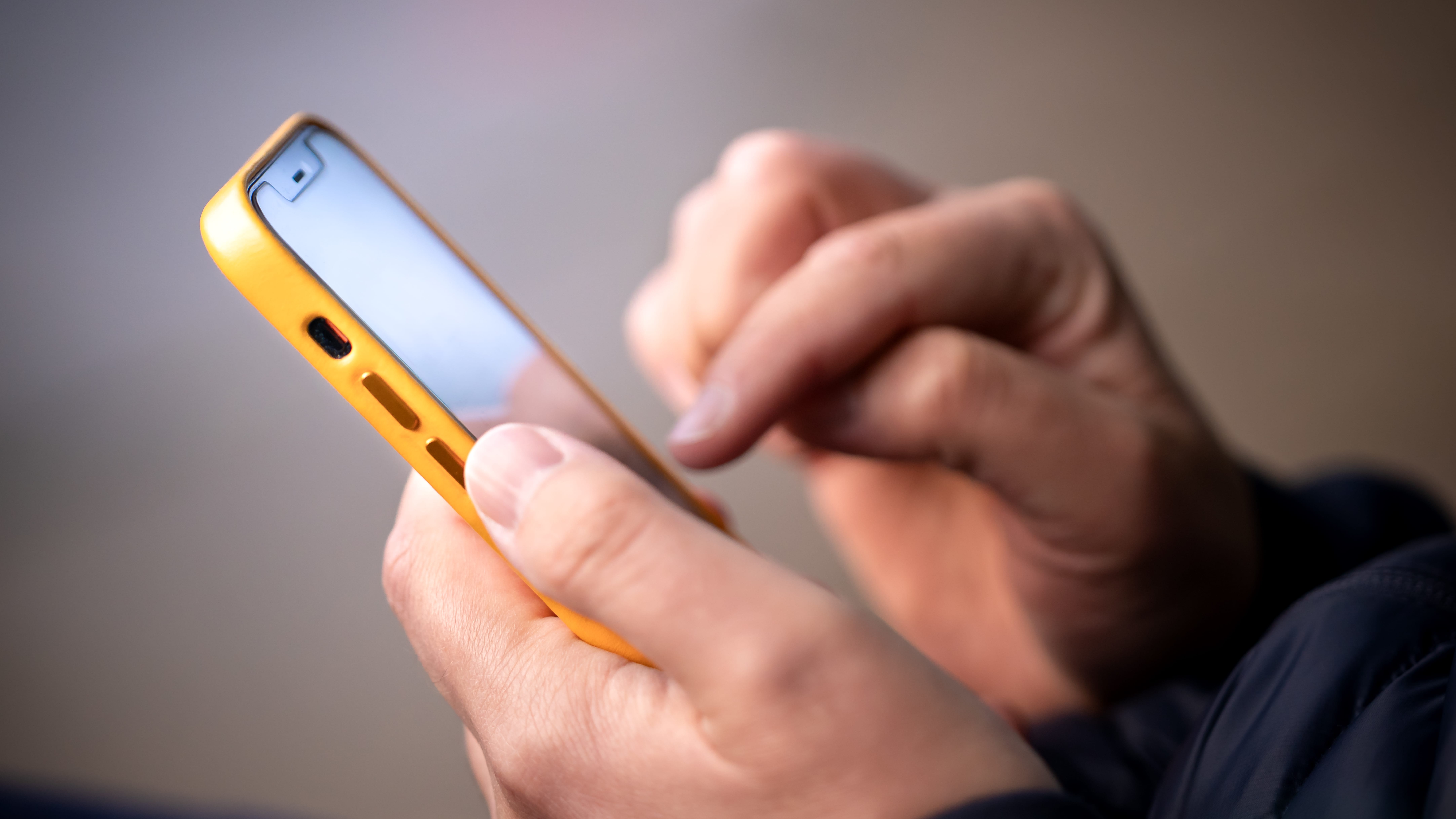 We did some good analysis recently on the iPhone 14 release date – let’s go over it again here because I’ve got a pretty good gut feeling on this one.

My prediction is that the iPhone 14 launch date will be September 13, and then – regular as clockwork – on September 23 we’ll see it on shop shelves.

I can say this because I’ve attended all the physical iPhone launches since iPhone 6, many years ago – and they’ve always been on or around my birthday. The rumored September 6 launch date doesn’t jive with that, therefore it has to be the week after.

I once complained to a fellow journalist that I always had a disrupted birthday because of the iPhone launch, and he looked at me with sadness and told me he’d missed his entire 40th birthday day because he crossed the date line and the day just disappeared to come to an iPhone unveiling.

I shut up after that.

Talking of live ones, we’ve just published a story that Apple is expecting no hit to its orders of the new iPhone 14 range, despite the cost of living going up so much in recent months.

That right, despite the mooted 15% increase in price, Bloomberg is reporting that Apple has ordered 90 million units of its phones, clearly confident it can shift them over the course of the year and anticipating no slow down in demand.

That’s surprising and touches on something I’ll discuss in more detail later on: the expected absence of the iPhone 14 mini. To keep orders up at that level, which reportedly is in line with previous years, shows real confidence at this point – and means Apple must have new features that it feels are going to resonate with consumers.

Right, let’s start with a live one: the iPhone 14 price. Recently, respected analyst Ming-Chi Kuo pointed to some strong results from one of the iPhone suppliers, stating they believed that it was going to be making a vast majority of the iPhone models.

That manufacturing company, Hon Hai / Foxconn, has suddenly increased its financial outlook, which leads Kuo to confirm his belief that the iPhone will increase in cost around 15%.

What would that mean for you, if you’re looking to buy one of the new iPhone 14 models?

Based on the fact Apple likes to keep its iPhone prices ending $49 or $99, I suspect the new iPhone 14 will start at $799 and the smaller iPhone 14 Pro to hit $1099. This is just an educated guess at this point though – the ASP (average selling price) mentioned means that it could be Apple spreads the cost through the range to keep it balanced.

Right, so here we are – our first live, on-the-go dissection of some of the top rumors we’ve seen in the last week (and a fair smattering of the stuff we’re pretty confident of seeing next month, based on the consistent leaks over the last year).

I’ve been writing about and covering iPhone launches since 2008, and one thing that’s clear is that since the iPhone 6 or so, we’ve seen far more leaking of key elements of the phones in the build up to the launch, a far cry since the days of the iPhone 4 being found in a bar (opens in new tab) and everyone losing their minds…