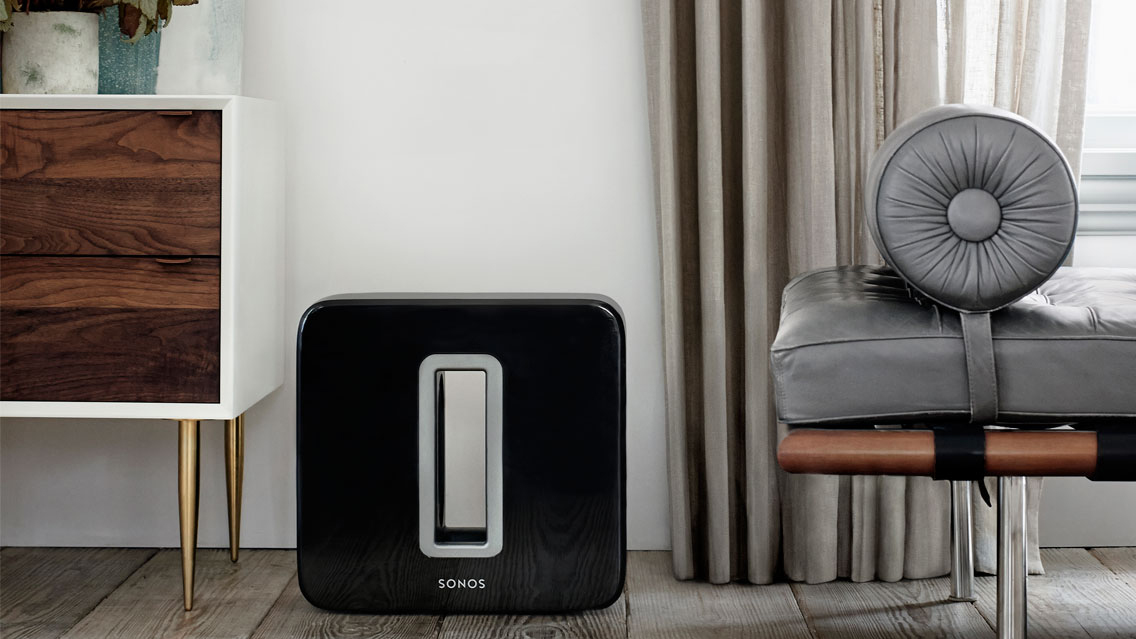 Sonos has confirmed that it’s delaying the launch of a new product – which we think is the long-rumored Sub Mini – after a “challenging” quarter in which the company has been hit by the effects of currency fluctuations and inflation.

Sonos spokesperson Erin Pategas confirmed to The Verge (opens in new tab) that “an anticipated product launch” had been shifted from the fourth quarter of 2022 to the first quarter of 2023, so you’ve got a little bit longer to save up for the next wireless speaker.

While Sonos hasn’t confirmed the existence of the Sub Mini, it’s widely thought that this is the product in question. Based on what we think we know so far, it’s going to be a cheaper and more affordable version of the existing Sonos Sub.

Sonos has only just reported on its earnings for the last quarter, and they’re way down on expectations. “We have seen the macroeconomic backdrop become significantly more challenging for us starting in June,” CEO Patrick Spence explained in a statement (opens in new tab).

However, Spence also struck a confident note for the future. “We expect to weather the current environment while operating from a position of strength: we are profitable, we are debt free, and we have a huge market opportunity,” he added.

As yet we don’t have any pricing or any other details for the Sonos Sub Mini, but we do know that it passed through the US regulatory approval process in June, which under normal circumstances would mean that it would be arriving any day now.

Analysis: no rush for Sonos

Generally speaking, Sonos has tried to push out two new products every year in recent times. We’ve already seen the Sonos Ray appear in 2022 – a compact, affordable soundbar that we were pretty impressed by when we tested it.

However, there’s no rush for the company to push out new products and product refreshes. Its wireless speakers are designed to last for a long time, and they’ll perform well for years and years before they need to be replaced.

At the same time, the company won’t want to rest on its laurels, with increasing competition from smart speakers and other products. That’s one of the reasons for the Sub Mini’s existence: to give buyers even more options for their home speaker system.

As well as its hardware, Sonos also works hard on maintaining and improving its software offerings, which are essential for beaming audio over Wi-Fi networks. If the rumors are to be believed, there are big upgrades on the way in this department as well.