Jo Pavey on the importance of sporting role models for girls 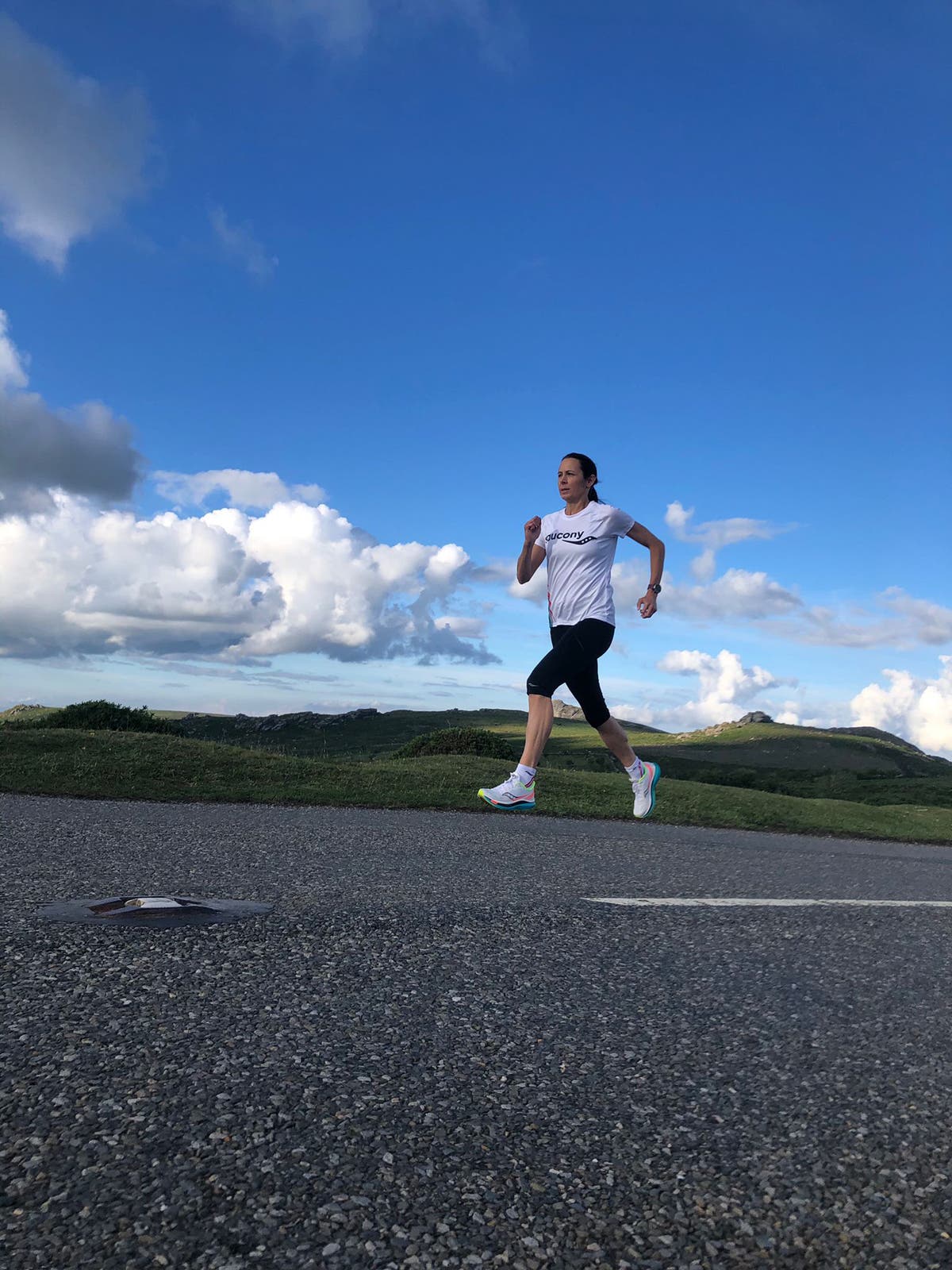 Five-time Olympian Jo Pavey, like the rest of us, has been strapped in to an incredible summer of sport where female sports stars in particular have shown just how powerful and record-breaking they are.

If anyone had any doubts about the role women play in the world of sport, they have well and truly been debunked, and athletics legend Pavey thinks that this summer has created the perfect climate for inspiring everyone, but especially women and girls, to get active and challenge themselves.

According to new research by The National Lottery, 80% of parents say the presence of sporting role models can play an vital role in encouraging their children to be more active.

But, this is particularly true for girls – with 84% of parents surveyed saying they felt it was important for young girls to see positive female sporting models.

Pavey was lucky enough to have incredible women in athletics to look up to as a young runner. “I am old enough to look back at Liz McColgan, getting her gold [in the 1991 World Championships, and in the Commonwealth Games in 1986 and 1990] and thinking I would love to do what she’s done,” says the 48-year-old.

“And now seeing her daughter Eilish go even faster at the Commonwealth Games [in Birmingham], it is amazing that she has inspired her and passed on all that knowledge.”

Pavey – who became the oldest woman ever to claim gold at a European Championships when she won the 10,000m in 2014, just 10 months after giving birth – is passionate about passing her love of sport onto her kids too.

“I want to inspire my kids to enjoy being active. I had a long athletics career because I really was enjoying it. So, I want to encourage others to enjoy it, don’t just try and achieve things. It is so enjoyable to be active and has so many benefits for your mental and physical health,” she says.

Encouraging children to watch sport, whether live or on the TV, as well as immerse themselves in regular sporting activities, will give them the opportunity to form attachments to sporting role models.

And for Pavey, there are a few essential qualities that she thinks should be present in sports role models. They should be “someone who shows that they try their best, give it their all, are enjoying it and always have a smile on their face after,” she says. “They should show not only what they achieve but how much they love it – and the ups and downs.”

There are few better examples of sporting hereos pushing through the highs and the lows as the Lionesses, who brought home the Euros trophy for the first time this summer.

Pavey’s eight-year-old daughter is a huge fan of football – “Emily plays football and loves the Lionesses, her mixed team has been so excited about their win.”

And Pavey knows how vital it is to nurture this excitement and desire to play more. Since the start of the 2022 Commonwealth Games in Birmingham, she’s noticed how she and her son, Jacob, 12, have been running together more.

“We as parents can be good role models to our kids by showing them how important it is to be active by doing things like parkrun, which we can do together.

“It is great to show them how important quality active time is. Jacob loves swimming and running.  He loves trying new things like skateboarding. I want to really instil the love of being active in them.”

Unfortunately there are still barriers for women and girls getting into sport, including body image, puberty and access to grassroots sport.

Funding is a huge issue but the National Lottery has invested more than £5.7 billion into grassroots sport – including over £50 million into the FA to support women and girls’ football over the last decade.

But nurturing active kids creates active adults, says Pavey. And for girls looking to pursue a career in sport, she has three very simple pieces of advice: “Follow your dreams, don’t see any barriers, and just enjoy it.”

The National Lottery and parkrun have joined forces to encourage people across the UK to take part in their local parkrun this weekend. To find your local parkrun event visit parkrun.org.uk.