Laura Whitmore addresses sexism in TV: ‘It’s always talked about what I was wearing’ 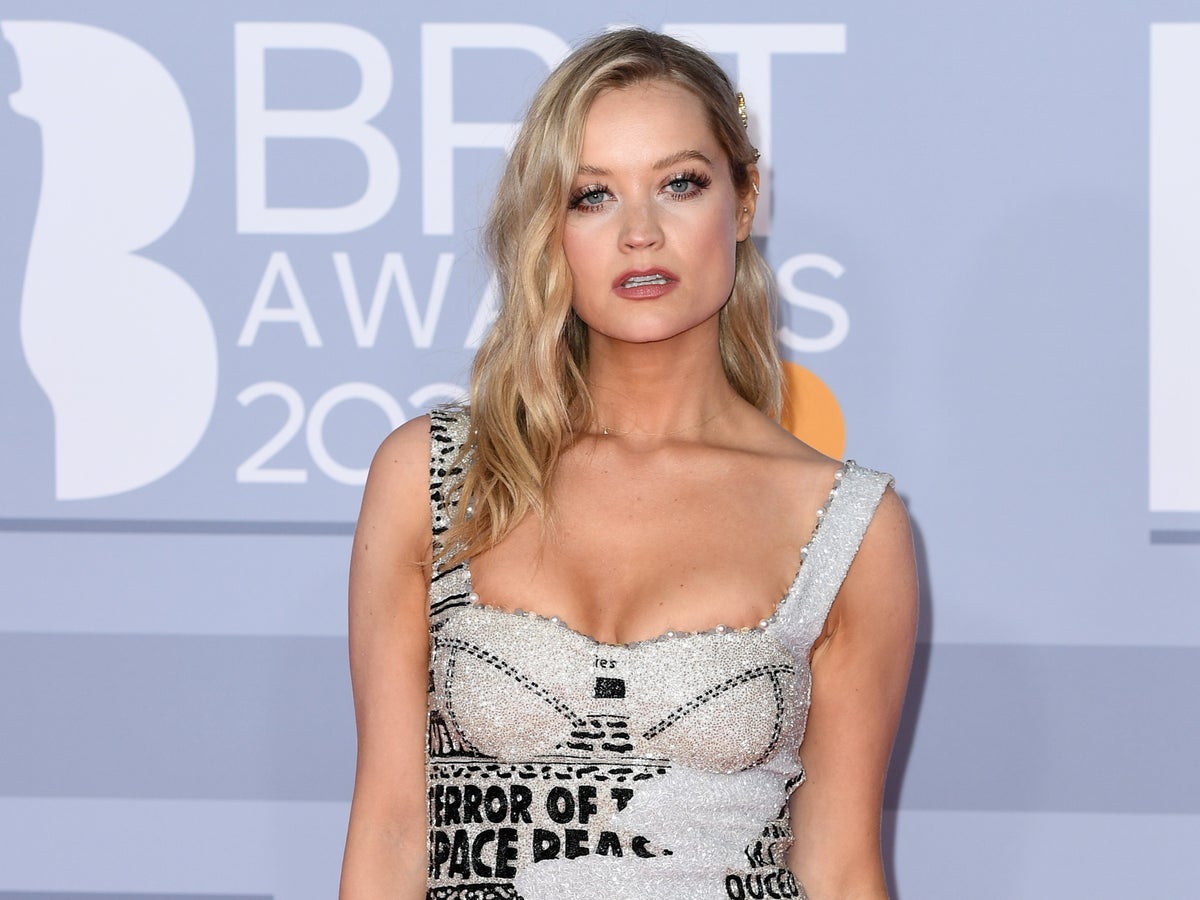 Laura Whitmore has spoken out about some of the sexist comments she has received in her career as a TV presenter.

Speaking on the Distraction Pieces podcast, the Love Island host explained that some of the comments she receives while the show is on take a toll on her.

“With stuff with Love Island, it’s just a bit exhausting sometimes because some of the stuff is just mental,” she said.

“As a host, this takes up not a huge amount of my time compared to my other work. It’s over eight weeks.

“The host only comes on three or four times, it’s always been the way, but it gets the most attention. It’s a bit exhausting and it’s tough.”

“I saw when Caroline worked on the show what she got every year and I never knew how she handled it. I always thought, ‘Jesus, she’s so strong.’ And people aren’t as strong as you think they are.”

She went on to talk about the sexism she has faced in TV.

“I’m very aware that not everyone gets talked about in the same way,” Whitmore said. “It’s very specific people in this industry that get talked about that way. I know I’ve been talked about a bit differently whenever I was single to then suddenly having a child.

“My male co-presenters – it was always talked about what I was wearing when I started working – no one’s talking about what they’re wearing. They’re not getting this.”

She said that she was “doing [her] job well” and “being professional, which was “the most important thing”.

Whitmore concluded: “Meanwhile, the outside world will talk about how you look, what you’re wearing, who you’re dating, do you have a child, should you be doing this and all these things are talked about constantly.

“You have to remove yourself or you’ll just go crazy after a while. But I see my male counterparts not being talked about in the same way and that’s hard and unfair.”