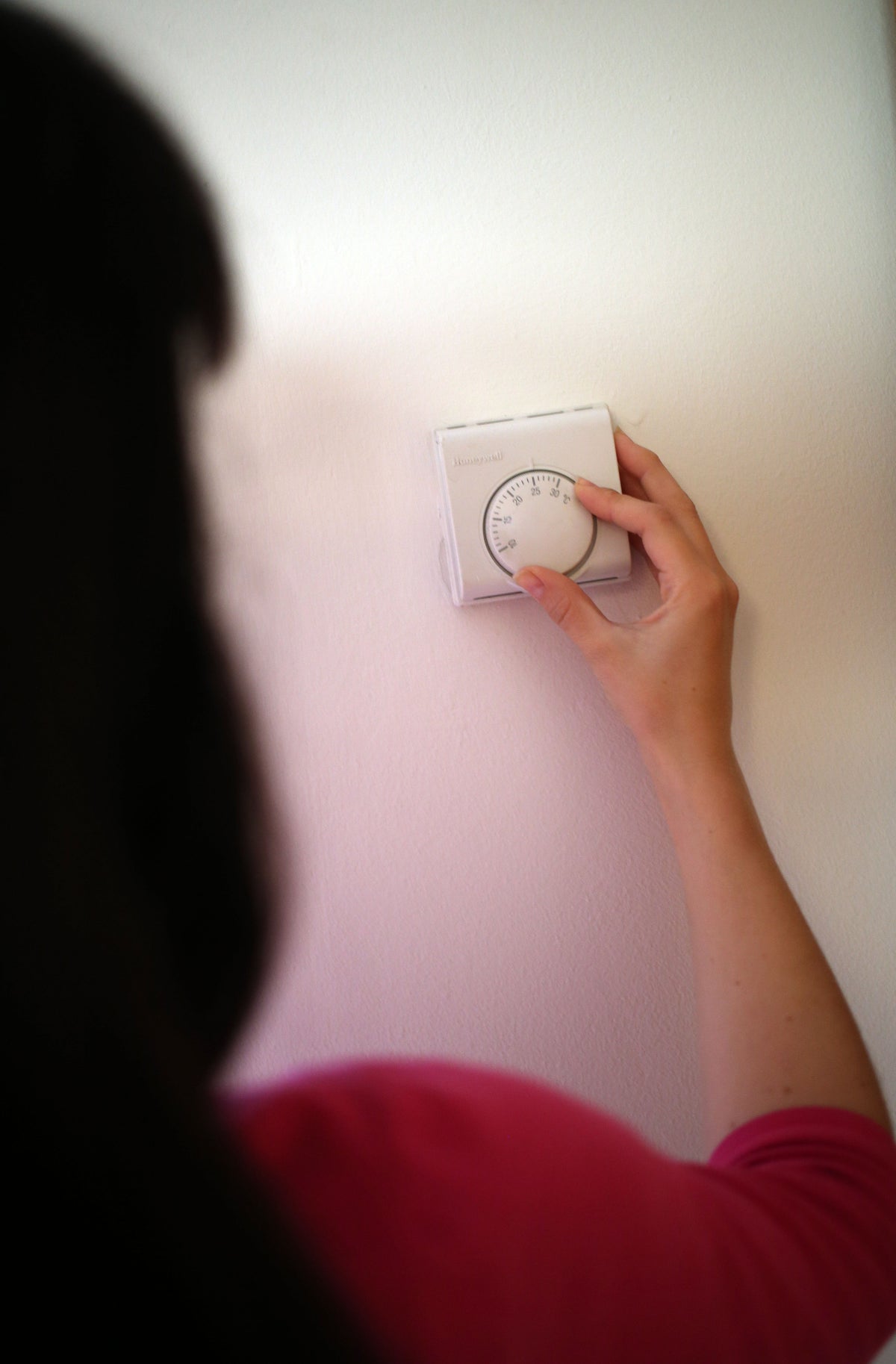 Households on low incomes will have to reduce their spending power by three times as much as high income households in order to afford their energy bills this winter, according to a think-tank.

The Resolution Foundation’s predictions were based on forecasts by consultants Cornwall Insight that the energy price cap could surge to £4,266 from January.

Poorer households, in the lowest fifth of the income distribution, will have to cut nearly £1 in every £4 (24%) of their “non-essential” spending in order to be able to put on the heating, pay the rent and afford food, transport and communication from January to March 2023, the Foundation estimated.

But the richest tenth of households will cut back around £1 in every £12 (8%) of their non-essential spending to accommodate higher heating bills, reflecting the fact that gas and electricity expenditure make up a much smaller proportion of their total outgoings, the Foundation said.

A key point, too, the Foundation added, is that the jump in energy costs will coincide with winter, when household demand increases substantially.

Nearly half of annual household gas costs come from usage between January and March, it said.

The think-tank said the type of housing people live in will also play a big part in just how much their costs soar, with the financial consequences of living in energy-inefficient homes hitting lower-income families hardest.

The Foundation is focused on improving the living standards of those on low-to-middle incomes.

A package of cost-of-living support, which includes a £400 discount on energy bills for households generally, plus targeted support for those who are particularly vulnerable, is being rolled out over the coming months.

Karl Handscomb, senior economist at the Resolution Foundation, said: “With the support package announced in May now clearly hundreds of pounds per household short of what will be needed, and households already facing difficult budgeting decisions, the Government will need to act swiftly to put in place the necessary energy bill support this winter.

“Helping the lowest income households, who will be hit hardest by soaring energy bills – and forced to cut back their expenditure by almost three times as much as the richest households – remains the core priority.

“But preventing families on middle incomes from falling behind on unaffordable energy bills should also be an important part of any new strategy.

“Longer-term, the fact that families in energy-inefficient housing will be facing some of the most severe rises also highlights the need to source cheaper energy, by rolling out low cost renewables, and for a drive to properly insulate the UK’s homes.”

A Government spokesperson said: “We know the pressures people are facing with rising costs, which is why we have continually taken action to help households by phasing in £37 billion worth of support.

“Eight million of the most vulnerable households will see £1,200 extra support, provided in instalments across the year, and everyone will receive a £400 discount on their energy bills over winter.”