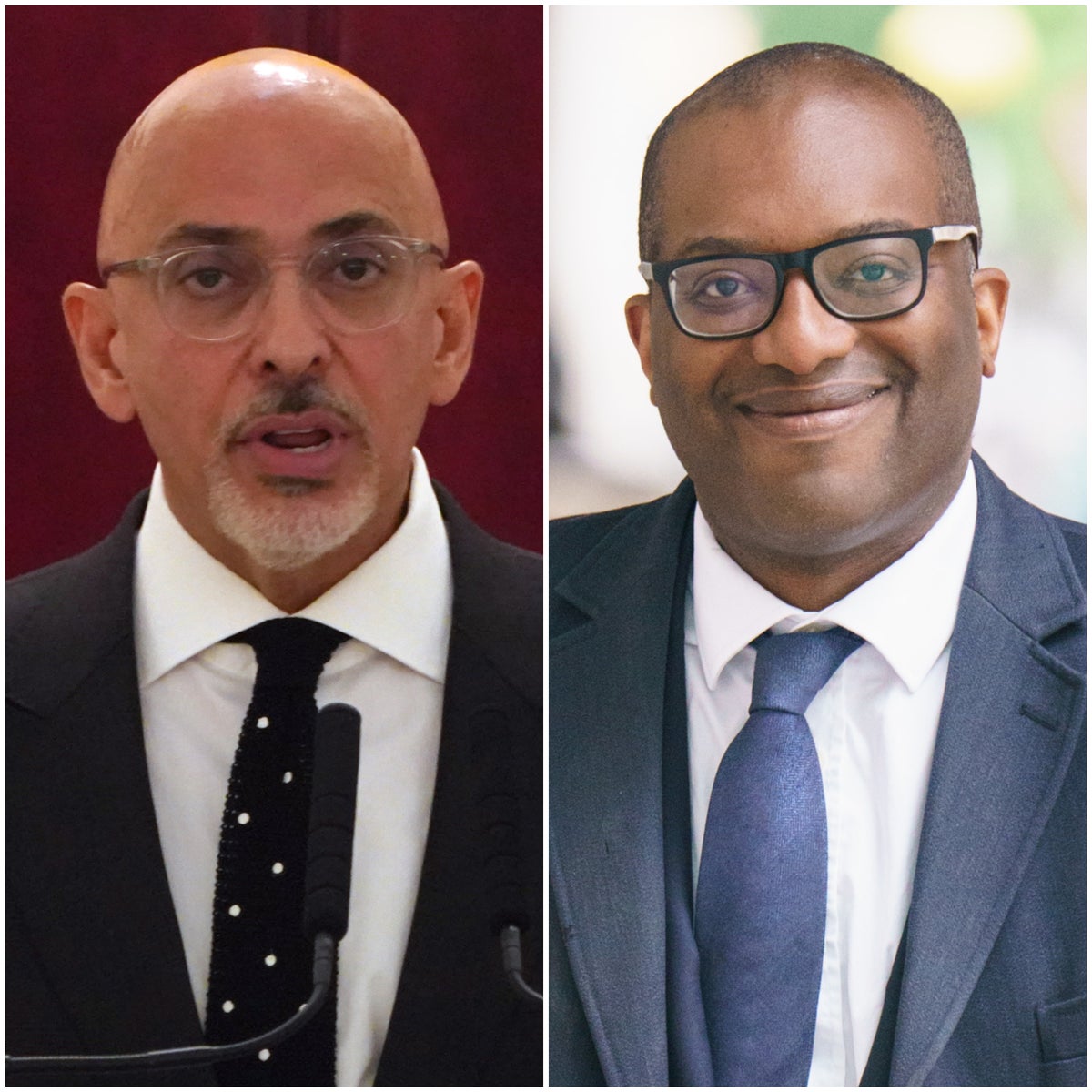 Crisis talks to “knock some heads together” will take place between energy sector bosses and the Government after the price cap was forecast to hit more than £4,200 in January.

Chancellor Nadhim Zahawi and Business Secretary Kwasi Kwarteng will ask gas and electricity company executives to submit a breakdown of expected profits and payouts as well as investment plans for the next three years.

The Cabinet minister said the UK is in a “better position than many” when it comes to domestic energy production but cautioned: “It’s not going to be easy, but we are resilient.”

Leaked Government documents have warned a “reasonable worst-case scenario” could see outages for homes and businesses in January if there is a combination of below-average temperatures and a drop in gas imports, according to reports.

In a new dire outlook for households, Cornwall Insight said bills are set to soar to around £3,582 in October, from £1,971 previously, before rising even further in the new year.

There has been widespread anger at Shell, BP and British Gas owner Centrica announcing bumper financial results while households struggle with soaring bills.

Mr Cleverly told ITV’s Good Morning Britain (GMB): “The Chancellor of the Exchequer and the Business Secretary are actually calling in the leaders of those big energy companies to knock some heads together and basically hold them to account about what they’re going to do with those profits.”

Mr Zahawi, speaking to reporters during a visit to Belfast, said the Treasury has been preparing “options” for the next prime minister on what further support could be given to people this winter.

On the meeting with energy bosses, he added: “What I want to do tomorrow is understand better how they’re committed to that investment in gas, because whatever happens we need energy security and we’ve got a strong strategy that Kwasi and I will continue to push hard.

“So, they haven’t changed anything they’re doing, they haven’t had any increase in their input costs at all, but they’re getting a much higher return because of the unusually high gas price because of Putin.

“I want to understand what they can do for their customers, what more they can do, because they’re clearly in a place now where they’re making very large profits because of that peg to the gas price.

“I think it’s important we all get round the table, I will continue to do the work I need to do as Chancellor, but I also want to challenge them, to say are you making the investment? How can you help your customers? What more can we do together? That’s the reason for the meeting.”

Both Mr Zahawi and Mr Cleverly sought to ease concerns over blackouts, with the Chancellor saying it would be “irresponsible” of the Government not to develop contingency plans.

He added: “But by working with the sector, having an energy strategy that Kwawsi Kwarteng has worked up and has delivered really, really competently, means that I don’t think we’ll be in that world, in that space.”

He told BBC Radio 4’s Today programme: “I think the reality is that domestic supply is safe and that industry, from time to time – sometimes driven by prices, by the way – voluntarily reduce their energy usage.

“So we have a terrible price crisis, but I think the UK is more fortunate than many of our European neighbours that we’ve got more resilient supply.”

Consumer champion Martin Lewis called on the two Conservative leadership candidates to set out how they will tackle the energy crisis to alleviate the “mental health damage” facing millions in the UK.

Tory leadership frontrunner Liz Truss hit out at “bizarre” proposals to agree support for rising energy bills with the Government and her rival Rishi Sunak before the contest is over.

“I accept the point that Boris Johnson is running a zombie Government and can’t do much, but the two candidates – one of them will be our prime minister – they need to get together in the national interest to tell us the bare minimum of what they will do.

For Labour, shadow education secretary Bridget Phillipson told BBC Breakfast it is “clear that greater action is going to be needed” to fight rising energy costs.