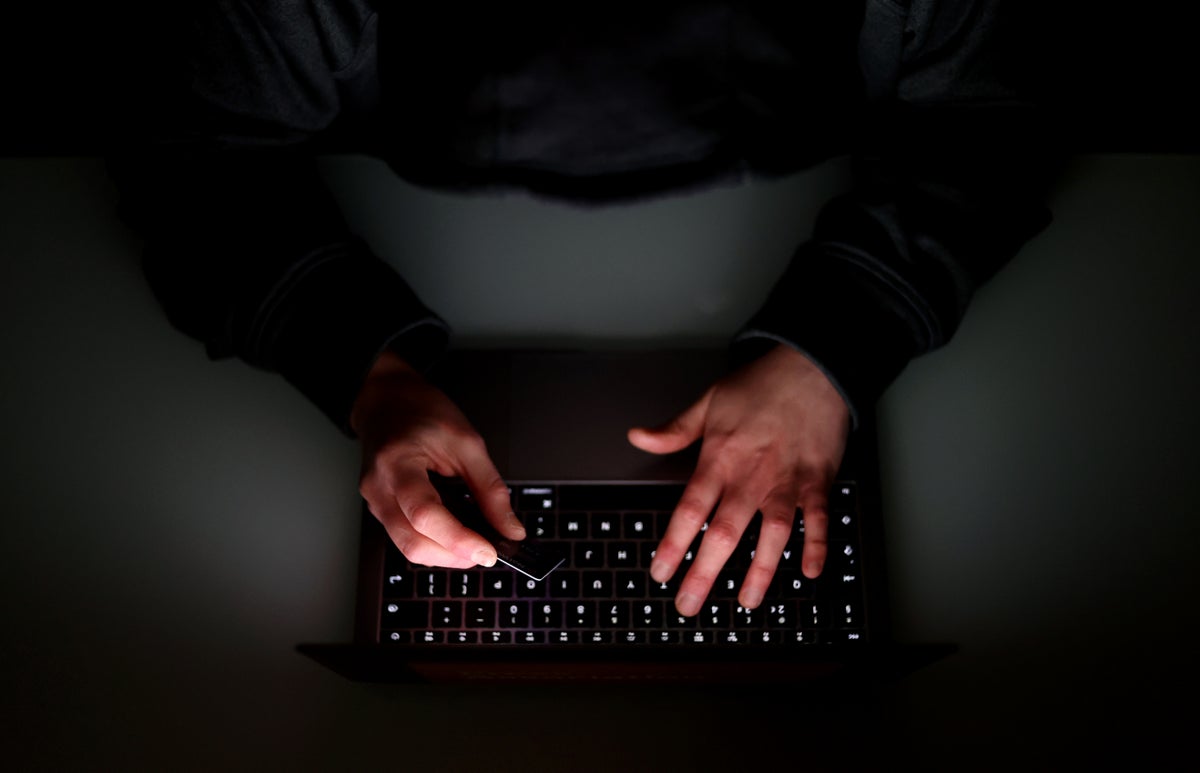 Nearly a fifth (19%) of people have traded in items for upgrades or cash in the past six months, as households look for ways to stretch their money further, a survey has found.

Nearly a third (31%) of people trading in items, such as mobile phones, cars, DVDs, clothing books, video games and consoles, laptops and tablets, said it is the first time they have done this.

Since the start of the year, more than half (57%) of people trading in items for the first time said they did this to make their money go further, according to the research from Vodafone.

Some people said they wanted to help the environment or declutter.

Those who have traded items in estimate they have saved £221.50 on average so far this year.

Vodafone, which has a trade-in tool on its app, said that among people surveyed who are not planning to trade items in, some will recycle them, give them to friends and family, or sell them to clear out their cupboards, the survey of 2,000 people across the UK in August found.

However, more than a third (35%) of people surveyed said they do not do anything with their unused items, keeping them in a drawer at home or throwing them away.

Some people said they do not trade items in because they think they will not be worth anything or they assume that it will be too much effort.

Max Taylor, consumer director at Vodafone UK, said: “People across the UK are understandably extremely value-conscious right now, but we know many still want to get their hands on the latest tech.”

Weeks before midterm elections, Republicans warn of an army of 87,000 IRS agents that will harass Americans