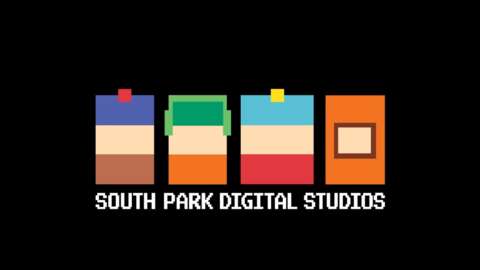 THQ Nordic rounded out its showcase on August 12 by ever so slightly teasing a new South Park game in the works.

The tease consisted of the South Park Digital Studios logo and a sound byte of fan-favorite character Randy Marsh during a particularly… high-pressure moment, before saying “It’s coming.” Let’s just say that it’s a safe bet this new game will have a sufficient amount of toilet humor for returning South Park fans.

The announcement comes long after THQ initially lost the publishing rights to South Park: The Stick of Truth in a sale to Ubisoft back when it filed for bankruptcy in 2013. The publisher subsequently went under before the trademark for its name was bought by Nordic Games, and the brand was seemingly revived. In a way, this new South Park game is a real full-circle moment.

Little else is known about the game at the time, including its title, release date, what studio will be working on it, or even what genre of game it’ll be, considering the most-recent South Park games have been RPGs. After acquiring the publishing rights to South Park: The Stick of Truth, which was developed by Microsoft-owned Obsidian Entertainment, Ubisoft released the game in 2014 and followed it up with its own internally developed sequel, South Park: The Fractured But Whole, in 2017. Since then, there has been little in the way of news about South Park games, despite their popularity.

Elsewhere in its showcase, THQ Nordic also unveiled a reboot of the survival horror series Alone in the Dark and the brand-new Wreckreation, an open-world racing game that dares to combine Burnout Paradise and Trackmania into one package.

GameSpot may get a commission from retail offers.