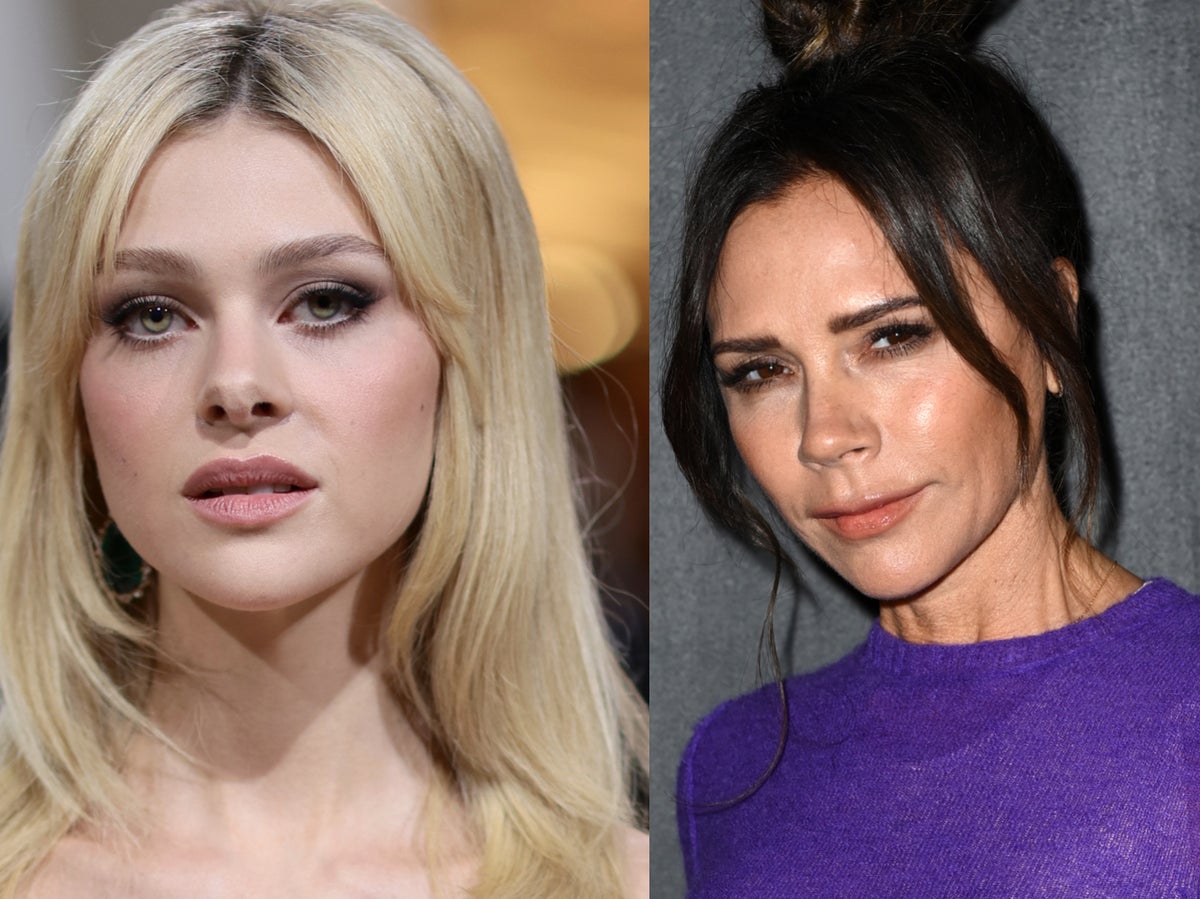 Nicola Peltz Beckham is speaking out about her alleged feud with her mother-in-law, Victoria Beckham, and why she thinks the rumours were started.

During an interview with Variety published on Wednesday, the 27-year-old actor talked candidly about the rumoured feud, following her marriage to Brooklyn Peltz Beckham, and how it’s been making headlines.

When asked why she thought the claims about her and Victoria were made in the first place, Nicola said it could be due to her wearing a Valentino couture gown at her wedding — instead of a dress designed by her mother-in-law.

“I was going to and I really wanted to, and then a few months down the line, she realised that her atelier couldn’t do it, so then I had to pick another dress,” she said.

Nicola’s comments come after a source claimed to Page Six that the Transformers: Age Of Extinction star and former Spice Girls member “can’t stand each other and don’t talk”.

While speaking to Variety, Nicola also said she didn’t publicly discuss the wedding dress with Victoria so fans were prompted to assume that the pair was feuding.

“She didn’t say you can’t wear it; I didn’t say I didn’t want to wear it. That’s where it started, and then they ran with that,” she continued.

Nicola’s husband Brooklyn chimed in to say of his wife and mother: “Everyone gets along, which is good.”

The son of the 48-year-old fashion designer and 47-year-old soccer star, David Beckham also detailed some of the online criticism he’s faced and how he doesn’t let it get to him.

“I always wish them well, the haters,” he said. “I’m just doing what I love doing, staying healthy, being happy, and that’s what it is. I hope they like my next video.”

The couple’s joint interview arrived days after Nicola spoke out on Instagram about “feeling hurt”. In her post, she said it was “okay”  to be vulnerable and shared how other people have made her “feel bad”.

“We all have days where people make you feel bad and it’s okay to be hurt by it. I just thought I would write something because I never show this side of me here,” she wrote in the caption, as she shared a photo of herself crying while lying in bed.

“I wanted to show this side of me. I love you all so much and truly appreciate all of your support. It means so much when you guys are kind on my page,” she continued. “I want you to know i see you, I hear you, and it means a lot to me.”