Nightmares in middle-age could be early sign of Alzheimer’s 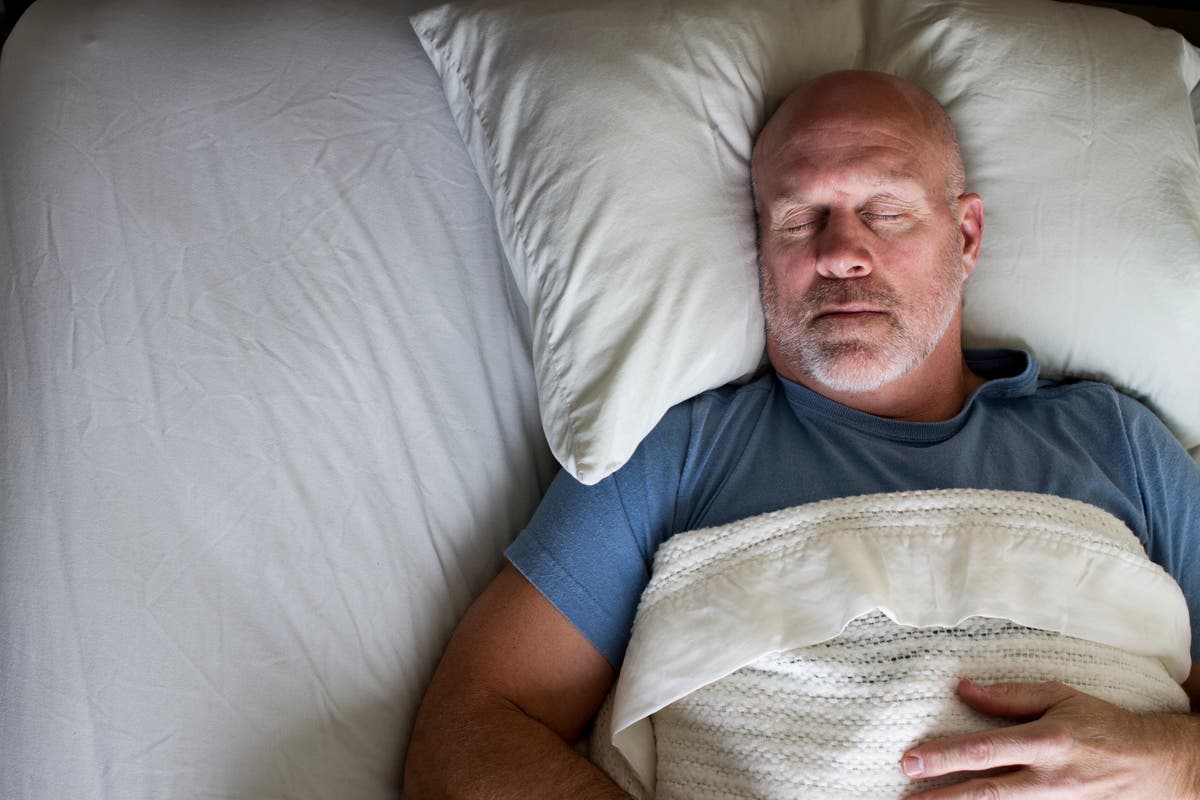 Nightmares may be an early warning sign of Alzheimer’s, according to new research.

Middle-aged people who have frequent bad dreams are much more likely to be diagnosed with the progressive disease later in life according to scientists at Birmingham University‘s Centre for Human Brain Health.

Their research shows that middle-aged people (35-64-year-olds) who experience nightmares on a weekly basis are four times more like to suffer cognitive decline over the following decade, while older people were twice as likely to be diagnosed with dementia.

The study, published in The Lancet journal, eClinicalMedicine, also found that older men who experience nightmares on a weekly basis were five times more likely to develop dementia than older men who reported none.

In women, however, the increase in risk was only 41 per cent.

Dr Abidemi Otaiku, of the University of Birmingham’s Centre for Human Brain Health, said: “We’ve demonstrated for the first time that distressing dreams, or nightmares, can be linked to dementia risk and cognitive decline among healthy adults in the general population.

“This is important because there are very few risk indicators for dementia that can be identified as early as middle age.”

Participants were asked to complete a series of questionnaires about the frequency of their nightmares, including the Pittsburgh Sleep Quality Index, with statistical software used to identify associations between higher frequency and cognitive decline.

They were tracked for an average of nine and five years respectively.

In the younger group, those who experienced bad dreams on a weekly basis were four times more likely to experience cognitive decline over the following decade.

It is hoped that the discovery could help medical professionals screen vulnerable individuals for early diagnosis.

Dr Otaiku said: “While more work needs to be done to confirm these links, we believe bad dreams could be a useful way to identify individuals at high risk of developing dementia, and put in place strategies to slow down the onset of disease.”

The news comes weeks after research found that people with poor dental health and tooth loss are 21 per cent more likely to develop Alzheimer’s disease later in life.

Alzheimer’s disease is most common in people over the age of 65.

There is currently no cure for the disease.

What is Parkinson’s Mask? The symptom that led to Jeremy Paxman’s diagnosis