Paige Thorne to return to paramedic role after Love Island 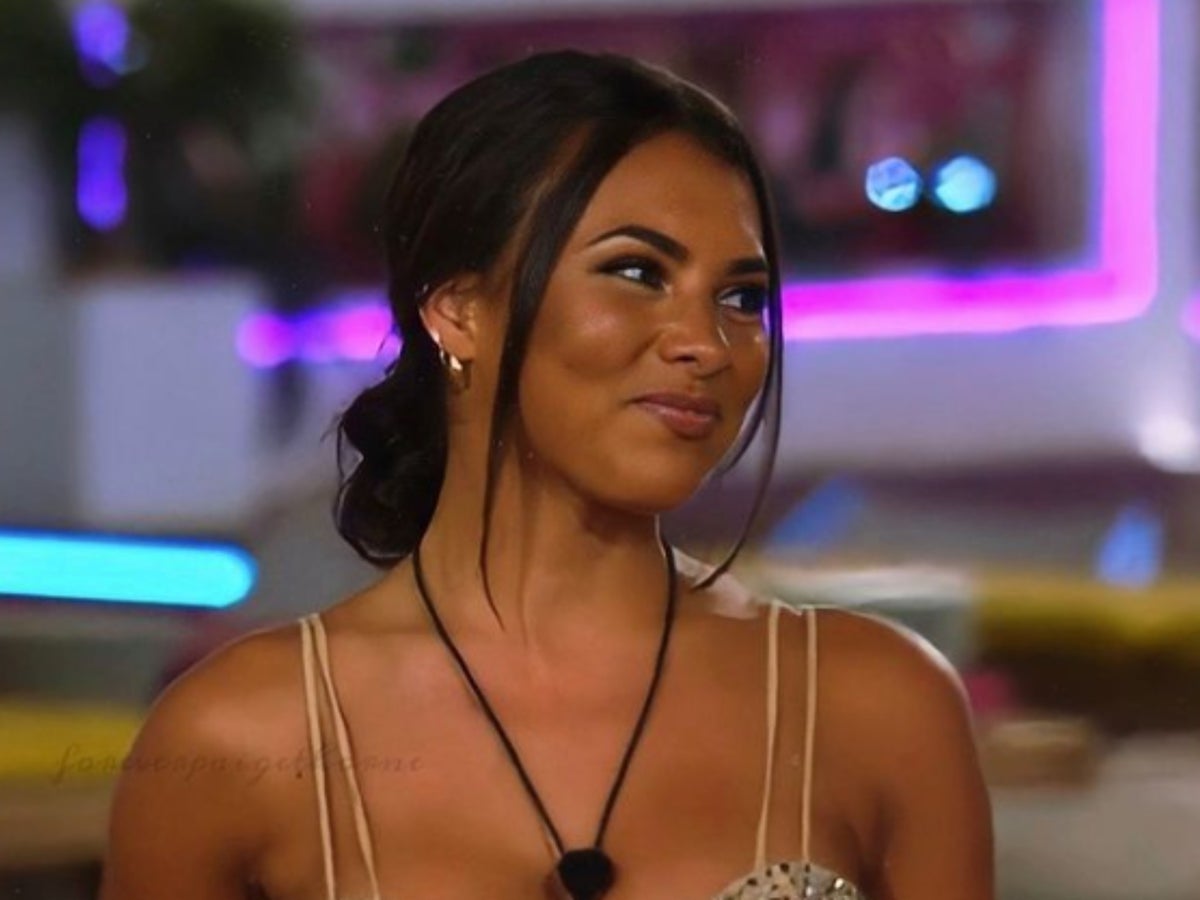 Paige Thorne has revealed she will be returning to her paramedic role after appearing on season eight of Love Island.

The 24-year-old told Ranvir Singh on Lorraine that she is “excited” about returning to the role and has a meeting lined up with her former workplace to talk about it.

Appearing on the chat show with boyfriend Adam Collard, Thorne said: “So, personally for me, I’ve got a meeting to go back to paramedic work as well so that will be exciting. I saw an ambulance the other day with sirens on and I had serious FOMO!

“So I’m gonna go back into that a little bit and just see what opportunities come from that.”

Singh replied: “People will be surprised to hear you say that, won’t they? A public service job, that isn’t necessarily seen as glamorous or high earning?”

Thorne added: “It’s one of those things, I genuinely just love my job so why wouldn’t I want to go back to it? I really enjoyed it but I’ll have other things alongside it.”

Collard and Thorne, who coupled up later in the series, came fifth in the competition. During the “Meet the Parents” episode of the show, Thorne’s mother said she wasn’t “buying it” when it came to their relationship, but Thorne has clarified that her mum is now a fan of Collard.

“She absolutely loves him now. It took all of two minutes when he came to Swansea and she was just obsessed as were the rest of the family,” Thorne explained.

“So Adam came down and I was like, ‘I’ll throw him in the deep end, just get him to meet all of the fam, all at once’, and he just won the room over as soon as he walked in. I reckon it was the shots that did it, and dancing on the table.”

Earlier this week Collard responded to a jibe from Thorne’s ex Jacques O’Neill who insinuated that Thorne’s mother wasn’t a fan of Collard.

Responding to a clip of O’Nell weighing in on the “Meet the Parents” episode of the show, Collard said: “Humble in defeat our kid, chin up.”