Princess Diana’s bodyguard reflects on the night she died 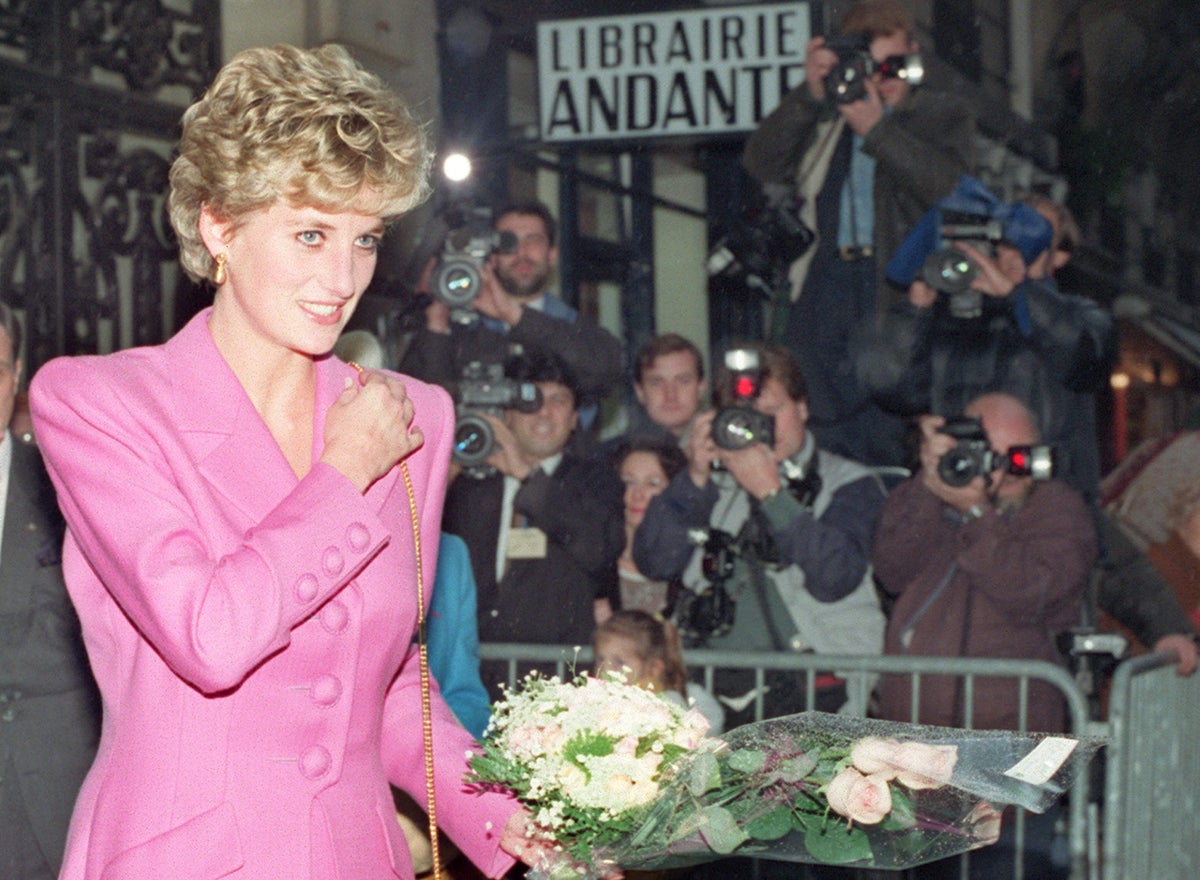 Princess Diana’s former bodyguard has reflected on the night she died in Paris on 31 August 1997, claiming that he could have been on duty that night.

In an interview with The Sun, Lee Sansum said that he and the other security guards drew straws to see who would accompany Trevor Rees-Jones in the car with Diana.

“We drew straws to see who would be accompanying Trevor that weekend. I pulled a match and it was a long one.

“When I learned they were not wearing seatbelts in the crash I understood why they didn’t survive. That shouldn’t have happened.”

He continued: “It was standard practice for the family to wear seatbelts. It was an order sent down from the boss, Dodi’s dad Mohamed Fayed. Dodi, in particular, hated wearing seatbelts and I always insisted on it.”

Sansum went on to say how he had been close with Diana and how they bonded while staying in St Tropez during July 1997.

“She had been happy on that holiday,” he said. “But I had seen her in tears too, when she learned of the murder of her friend, the fashion designer Gianni Versace. She confided in me her own fears that she might one day be assassinated.

“She asked if I thought his murder outside his home was a professional killing. I thought it was. Then she said something that always stayed with me – ‘Do you think they’ll do that to me?’

Sansum added that the late royal had been “shaking” when she asked him about the assassination.

“It was clear from her tone that she really thought that they might [do that to her], whoever ‘they’ might be,” he added.

“I spent some time reassuring her that no one was going to try to kill her and she was safe with us, but she definitely thought there was a risk that one day she might be assassinated.”