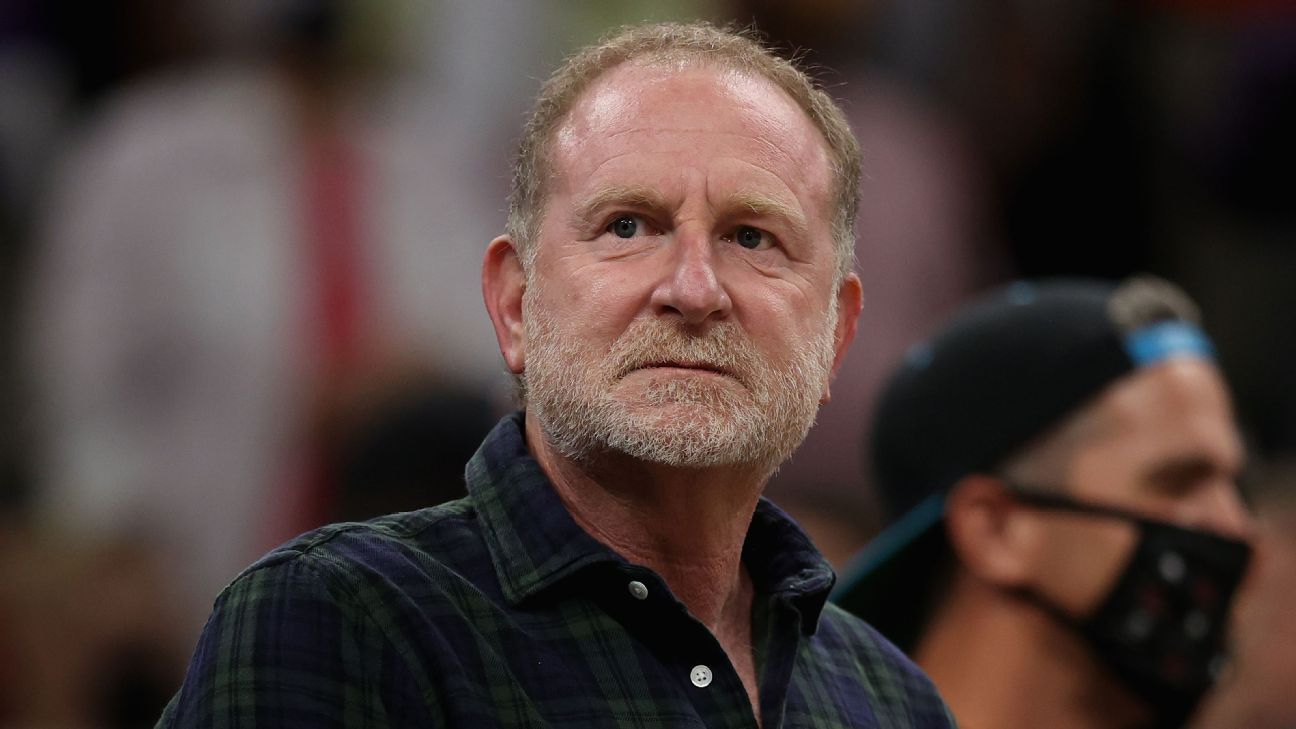 Owner Robert Sarver on Wednesday announced that he has begun the process to sell both the NBA’s Phoenix Suns and WNBA’s Phoenix Mercury franchises.

“As a man of faith, I believe in atonement and the path to forgiveness,” Sarver said in a statement Wednesday. “I expected that the commissioner’s one-year suspension would provide the time for me to focus, make amends and remove my personal controversy from the teams that I and so many fans love.

“But in our current unforgiving climate, it has become painfully clear that that is no longer possible — that whatever good I have done, or could still do, is outweighed by things I have said in the past. For those reasons, I am beginning the process of seeking buyers for the Suns and Mercury.”

Sarver, who owns approximately one-third of the Suns, was suspended one year and fined $10 million last week after an NBA investigation found that he used the N-word at least five times “when recounting the statements of others.”

Sarver also was involved in “instances of inequitable conduct toward female employees,” including “sex-related comments” and inappropriate comments on employees’ appearances.

“Words that I deeply regret now overshadow nearly two decades of building organizations that brought people together — and strengthened the Phoenix area — through the unifying power of professional men’s and women’s basketball,” Sarver wrote in his statement.

The NBA commissioned an investigation in the wake of an ESPN story in November 2021 detailing allegations of racism and misogyny during Sarver’s 17 years as owner.

Since the NBA’s investigation was announced, LeBron James, Chris Paul and Draymond Green have spoken out and said the NBA’s punishment wasn’t severe enough. PayPal, the Suns’ jersey patch sponsor, threatened to not renew their partnership with the team if Sarver remained owner. And Suns minority owner Jahm Najafi, the team’s second-largest stakeholder, called for Sarver to resign.

“I do not want to be a distraction to these two teams and the fine people who work so hard to bring the joy and excitement of basketball to fans around the world,” Sarver said in his statement. “I want what’s best for these two organizations, the players, the employees, the fans, the community, my fellow owners, the NBA and the WNBA. This is the best course of action for everyone.

“In the meantime, I will continue to work on becoming a better person, and continuing to support the community in meaningful ways.”