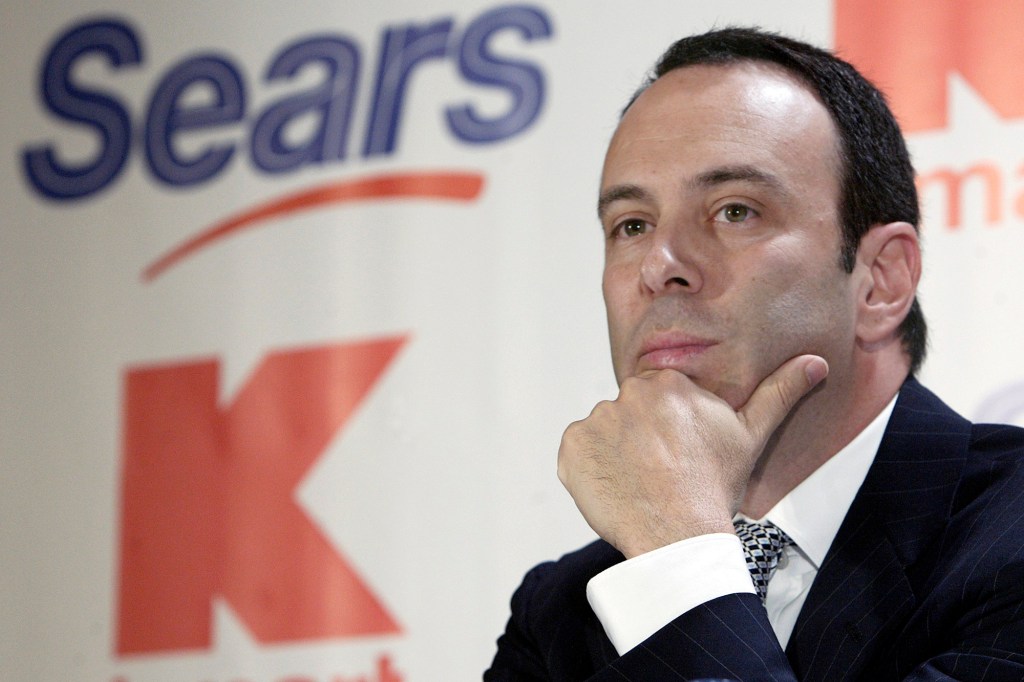 Former Sears CEO Eddie Lampert has reached a settlement with his creditors to move Sears out of bankruptcy for a mere $179 million that would release the billionaire hedge fund mogul of any liabilities tied to the epic bankruptcy.

After nearly four years, the largest, longest running bankruptcy could be ending if a federal bankruptcy judge approves a proposed settlement between the iconic retailer’s former CEO and the company’s creditors.

Lampert and Sears’ creditors — including vendors who lost millions of dollars when Sears filed for Chapter 11 bankruptcy protection in October 2018 — along with the company’s professional advisers, landlords and investors agreed to a $179 million settlement, according to court documents.

Lampert was accused of running the billion dollar company – which also owned Kmart – into the ground and looting its assets during the four-year saga.

There are just a handful of Sears stores left today. But it was once considered the largest retailer in the world. Together with Kmart there were about 6,000 stores altogether.

The settlement is “a pittance of what I believe Lampert and his associates should be asked to pay,” said Mark Cohen, director of retail studies at Columbia University’s business school as well as the former chief executive of Sears Canada.

Lampert was known for selling off the retailer’s real estate assets to entities that he controlled and then collecting rent from the stores.