Should I keep my windows closed or open in hot weather? 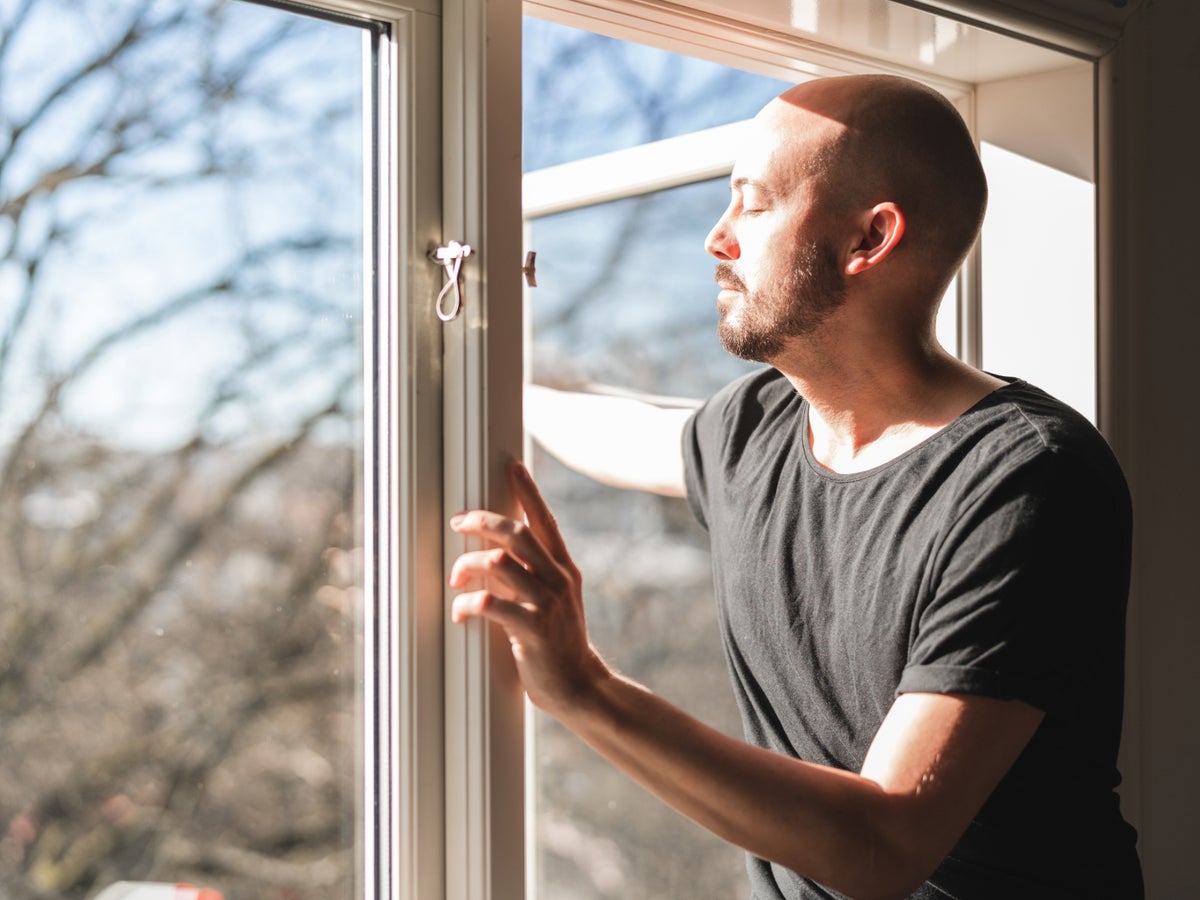 It is hot. The latest heatwave of the summer is here and we are already feeling it.

Parts of the UK are expected to reach temperatures of 35C this week, once again making life difficult for people of all ages across of the country but particularly those currently working from home (as is the new hybrid working way of life).

It can be tempting to open your windows to let in some fresh air when the weather gets too warm – but should you keep them shut instead?

Should you keep windows open or closed during a heatwave?

According to NHS advice, curtains should be kept shut to keep sun-facing rooms as shaded as possible.

The health service advises drinking plenty of fluid and avoiding excess alcohol, keeping out of the sun between 11am and 3pm, and avoiding exercise during the hottest part of the day.

Professor Amin Al-Habaibeh, an expert in heat transfer in buildings at Nottingham Trent University, tells The Independent: “It is all about heat transfer. We need to reduce heat gain to inside the building in hot weather.

“Heat gain comes mainly from two sources: solar radiation and hot air. Also we need to avoid ‘green house’ effect as this would increase the temperature inside the house.

“So if you have a conservatory, it is important to keep windows open during day time and ideally isolate it from the rest of the house to reduce thermal gain to the rest of the building due to the ‘green house’ effect.

“It is important keep the curtains closed during the day to reduce solar gain inside the house.”

On whether or not you should keep windows open, Al-Habaibeh says it depends on the type of house and the outside temperatures.

“In short, open windows when the temperature inside the house becomes greater than the external temperature, otherwise keep the windows closed,” he explains.

Dr Lindsay Browning, psychologist and sleep expert at bed retailer And So To Bed agrees that it’s best to keep windows closed where you can.

“Generally, when it is really hot outside it is a good idea to keep windows closed during the daytime, as you don’t want the hot external air to come into the house warming it up. However, after the sun goes down, the outside air will start to cool down,” Browning explains.

“At this point, it is a great idea to open the windows to let in a breeze of cool external air into the bedroom, helping cool the room and to provide needed air circulation.”

She also recommends keeping the room dark during the day to stop the sun from heating up the room.

A spokesperson for NHS Property Services says they recommend “closing blinds and curtains in rooms that face the sun, opening windows on the side of the building that is in the shade, but closing windows that are in direct sunlight”.

They also recommend to keep the windows closed if you have air conditioning so that cooler air can circulate.