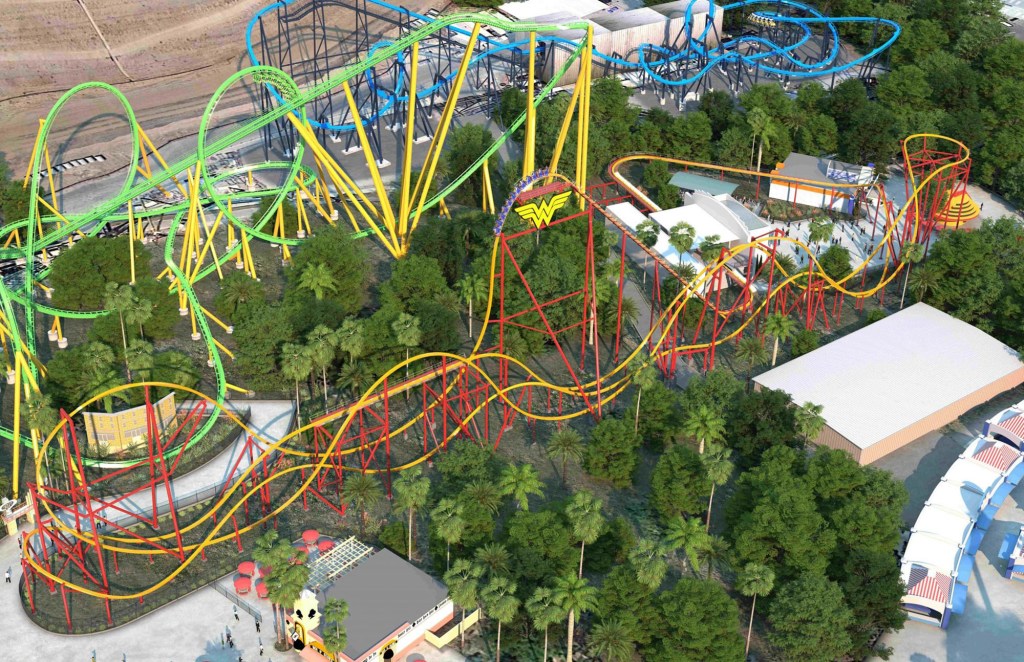 Six Flags’ new CEO is facing a revolt from customers and Wall Street analysts alike over his aggressive moves to hike prices at the theme park — not to mention his snooty attitude.

Bassoul, who was named CEO of the Arlington, Texas-based chain in November, added that he was aiming to attract the kinds of families who shop at Target rather than those who shop at Walmart and Kmart.

Six Flags customers vented their outrage on social media — with some call calling for Bassoul to be canned.

“After that call, I will not keep my membership.” one Reddit user fumed on Thursday. “You can have your now 7-11 park with nickel and dime strategies while ignoring how it looks. You are pricing out everyone except middle/upper.”

“We cancelled our diamond elite passes today, based on how he views guests,” another Reddit user wrote. “We won’t burden his company with [our] working class money anymore.”

“Management talks about taking more price increase, and our fear now is that…we’ve hit the limits of what consumers are willing to pay,” according to the research note. “We’re concerned this strategy is not gonna make it.”

Representatives for Six Flags did not immediately respond to requests for comment on the backlash.

On Thursday’s conference call, Bassoul voiced a concern about “rowdy teenagers running around” the parks. Occasionally, the rowdiness has turned violent. Last month, a teen was arrested for aggravated assault of a police officer at Great Adventure in Jackson Township, NJ when he pushed a cop who’d been called to the park because of reports of a fight.

Nevertheless, most customers took offense at the idea that the solution was to raise prices. One fan even posted a petition on Change.org to oust Bassoul from the helm of the company.

“There’s nothing wrong with being the budget park chain,” another Reddit user wrote this week. “Carnival Cruises and Walmart do very well for themselves by filling that role. Dude needs to embrace it.”

“I have been a Six Flags fan/customer/passholder for over 40 years … and it appears that Selim is really aiming to crash this company,” another longtime customer wrote.

“They priced out casual park goers and pissed off their members. Who is left?” added another Reddit user.

“The entire sentiment that people who don’t have tons of expendable cash shouldn’t be able to enjoy a fun day with their families at a theme park is disgusting,” tweeted @midwaymayhemfan on Thursday.

“It’s decided. I’m not visiting any six flags park until he’s out!” tweeted another.

Next Generation Vande Bharat Trains Will Be Able to Attain Maximum Speed of 200 Kmph: Railway Minister