UK economy shrank by 0.1% in three months to June as recession fears grow 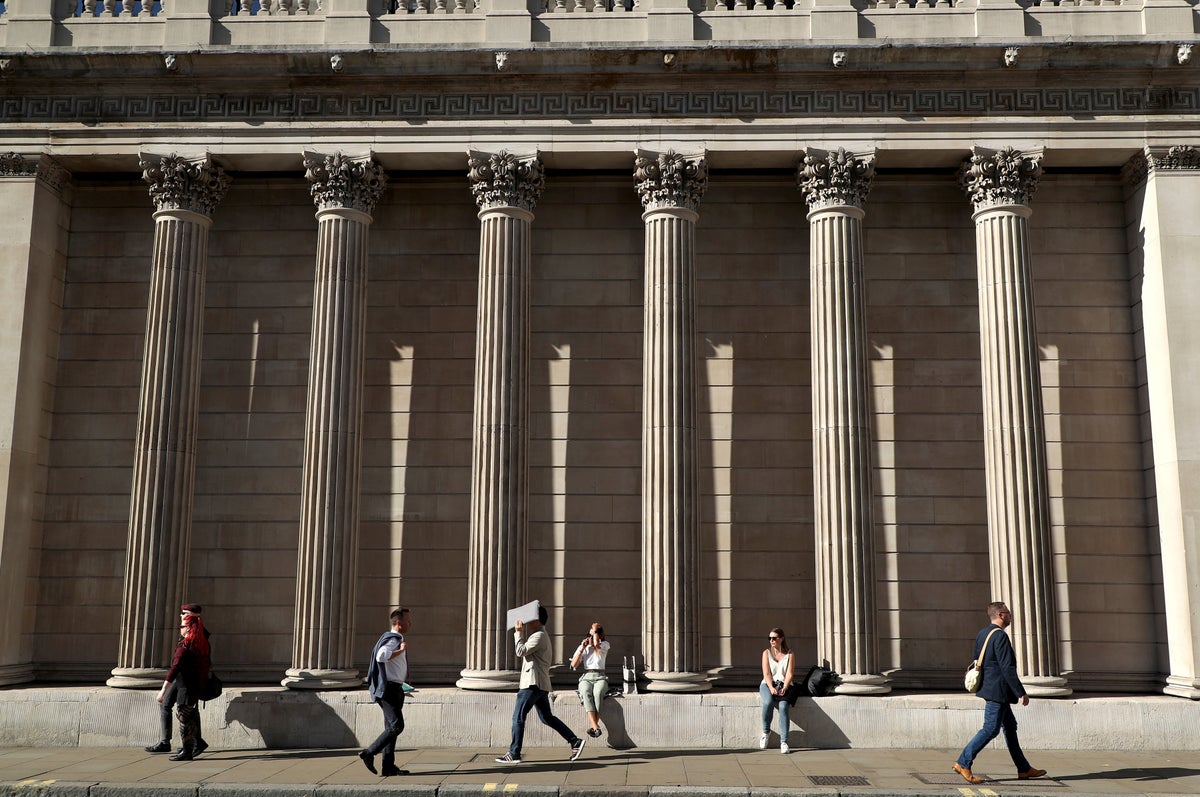 British gross domestic product (GDP) fell by 0.1 per cent in the three months to the end of June, amid warnings of an imminent recession, the Office for National Statistics (ONS) said.

The drop followed a 0.8 per cent rise in GDP in the first quarter of the year.

The ONS’ latest figures show that the service sector has been particularly badly hit, dropping by 0.4 per cent in the second quarter. A significant proportion of this fall came in health and social work, as less money was spent on the fight against Covid-19.

Darren Morgan, ONS’ director of economic statistics, said: “With May’s growth revised down a little and June showing a notable fall, overall the economy shrank slightly in the second quarter.

“Health was the biggest reason the economy contracted as both the test and trace and vaccine programmes were wound down, while many retailers also had a tough quarter.

“These were partially offset by growth in hotels, bars, hairdressers and outdoor events across the quarter, partly as a result of people celebrating the Platinum Jubilee.”

The economic downturn is expected to get worse, with the Bank of England and financial experts predicting that the UK could enter a recession later this year.

“While we see increasing signs of underlying weakness in the economy, we expect a more severe downturn to take place only from towards the end of this year,” Yael Selfin, chief economist at KPMG UK, said.

Responding to the latest GDP figures, the chancellor Nadhim Zahawi tried to strike a positive tone. “Our economy showed incredible resilience following the pandemic and I am confident we can pull through these global challenges again,” he said.

However, he acknowledged that the cost-of-living crisis was having a large effect on households across the country.

“I know that times are tough and people will be concerned about rising prices and slowing growth, and that’s why I’m determined to work with the Bank of England to get inflation under control and grow the economy.”

Earlier this week, Cornwall Insight, which analyses the energy market, estimated that the average household’s annual energy bills will jump to £3,582 from October and £4,266 from January when Ofgem raises its price caps.

Experts have called on the government to do more to help vulnerable households, but new plans have yet to be laid out to help the public deal with spiralling costs.

Labour frontbencher Rachel Reeves accused the government of not having a plan to stabilise the economy.

“The economy shrinking. Inflation skyrocketing. It is clearer than ever that the Conservatives have lost control of the economy,” the shadow chancellor said.

“With the Bank of England forecasting a recession lasting the whole of next year, the Conservative leadership contenders need to stop playing to the gallery and start coming up with a serious plan to get Britain’s economy back on track,” she added.