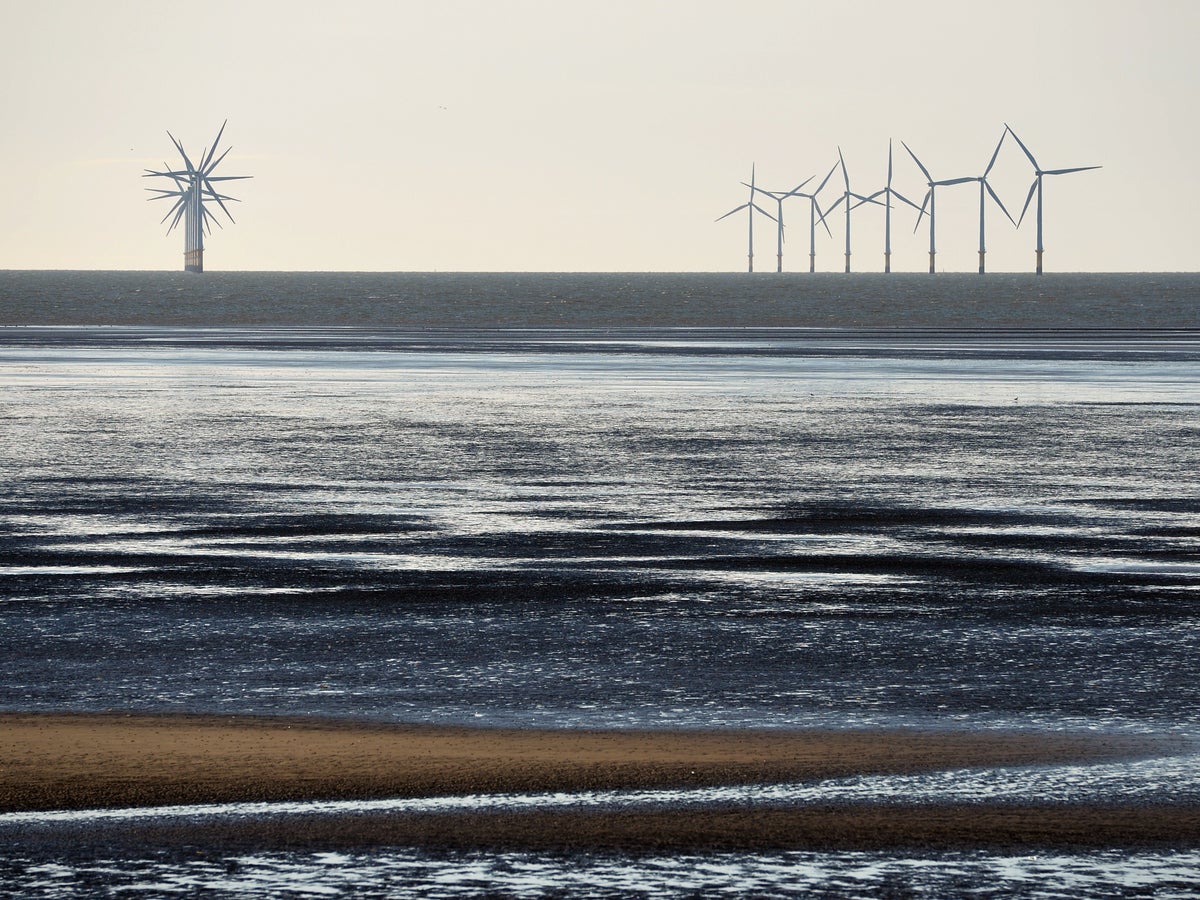 The UK faces higher energy prices for a decade until more renewable electricity generation brings costs back below the levels seen last year, experts have said.

Energy prices are expected to peak as high as £5,000 for the average household next year before falling back.

That is more than four times the level seen last year and the latest figures suggest the pain will last for several years.

Cornwall Insight, a consultancy firm, said that record-high energy prices, fuelled by the war in Ukraine, had begun to spur investment in renewable energy but it would take time before consumers feel the benefits.

Interconnectors used to export energy between countries have also recently come online, smoothing out the transfer of power.

This is seen as a vital development in the wider adoption of renewable energy, which relies on intermittent generation dependent on the weather in a particular location.

Tom Edwards, a senior modeller at Cornwall Insight, said the focus on massive short-term increases in energy bills meant it had been difficult to see the long-term picture.

“Our new data, forecasting a dip in power prices from 2024 up to 2030, shows that markets and governments are responding to the current higher prices with new investment in renewables to shore up energy supplies.

The decline in gas flow from Russia into Europe has led governments to look hard at the security of their energy supplies, and how they will keep the lights on this winter and beyond.

Renewables such as solar and wind “fit this bill”, said Mr Edwards.

“Our data shows the benefits to the market of growth in renewable investment, with the increasing competition for GB renewables reducing prices and helping stabilise the energy market over the next few years.

“It is hoped the savings will be passed on to consumers, assuming Ofgem’s price cap methodology remains in place, the reduction in wholesale power prices should be reflected in the maximum tariffs’ suppliers can set.

“While this is positive news, we need to recognise that prices are forecast to remain above pre-2021 average until 2030. It is important that the UK and others maintain the course on low carbon generation, which alongside other measures to increase energy security such as additional nuclear or diverse gas imports, will be one of the key players in this journey.”

The report was published as experts warned the energy price cap could top £5,000 next year, according to the bleakest forecast yet for struggling households.

Auxilione, an energy consultancy, said that current market prices indicated that regulator Ofgem could be forced to set the cap at £5,038 per year for the average household in the three months beginning next April.

It is more than £200 higher than previous forecasts and heaps extra pressure on households across Britain.

This forecast is likely to worry energy users more than April’s higher number, as households use more gas during the winter months.

As it stands, the nightmare scenario would mean that an average household will spend £571 on energy in the month of January.

As Jhulan Goswami Walks Into the Sunset, These Financial Tips from Her Career Will Bowl You Over

Analysis | Is China Done With Its Market Crackdown? Ask Fosun