What are the options for helping households with their energy bills? 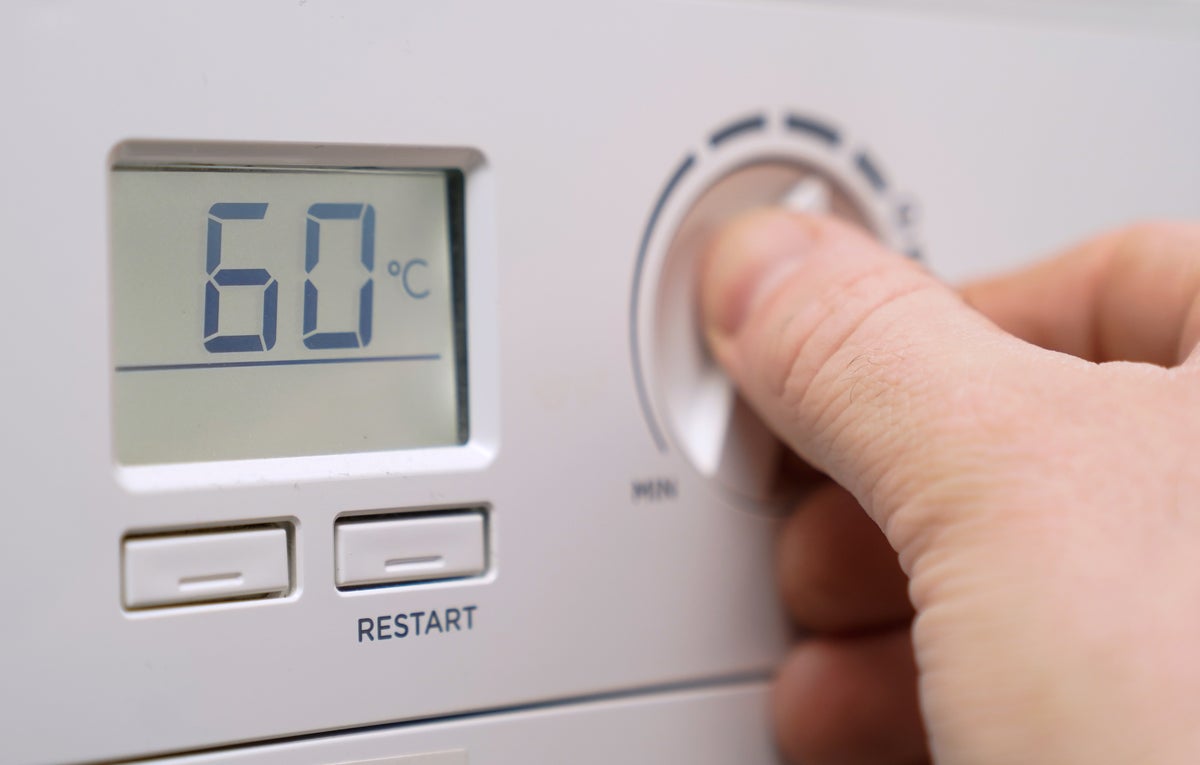 Current ministers and the two Conservative bidders to be the next prime minister have been urged to take further action to protect households from rising energy bills.

Bills are set to top £4,200 per year for the average British household from the start of January, after already rising to £3,600 in October.

It will mean increased pain for households, with bills in the month of January alone likely to hit more than £500.

Median household income in the UK is just £31,400 – so the January forecast could eat up around 13% of that.

The last package of support for household energy bills was announced in May, when Ofgem thought the price cap would reach just £2,800 in October. Current forecasts for January are around £1,466 above that level.

What solutions could politicians reach for, and how much would they help?

A quick and perhaps easy remedy would be for VAT to be cut on household energy bills.

It has been proposed by Rishi Sunak, the former chancellor who is running to lead the country.

But the proposal would provide limited relief to households, especially those most in need of help.

That would only relieve a small amount of the £1,466 that is expected to be added to energy bills since the last time the Government announced support.

Mr Sunak’s rival Liz Truss has said she will temporarily cut the levies that households pay to ensure renewable energy generation is funded.

Some energy insiders support the idea – but only if those payments are instead made from taxes. Cutting the payments entirely would damage the UK’s path to net zero and leave the Government open to legal action.

But again, the benefits would be small, cutting the two main green parts of the energy bill – the renewables obligation and the green gas levy – would only save around £80, according to experts at energy consultancy Auxilione.

More green parts of the bill could also be cut, but this would only add an extra £80 on savings.

One of the best ways to protect households are for them to use less gas and electricity, especially through the winter.

The Labour Party has called for 19 million draughty homes to be upgraded with better insulation. This would cut energy bills for good and help the UK reach its environmental targets.

However it is a big job that will take years and will not provide immediate relief for households this winter.

More immediately, experts say that by reducing the flow temperature on your boiler and turning off the boiler’s pre-heat function you can reduce your bills by hundreds of pounds without reducing your comfort.

It is quick and easy to do, and there are guides online on how to do it safely.

The Liberal Democrats have called on the Government to recall MPs to London to pass a law that would cancel the rise in the energy price cap.

The Government would then pick up the difference, by levying an even bigger windfall tax on oil and gas companies. The party claimed it could raise £20 billion this way.

Oil and gas companies have made record profits in recent months as the price of their products have soared.

The Government introduced a windfall tax on these profits in May, but both Labour and the Liberal Democrats are calling for the tax to go further.

The Liberal Democrats suggest increasing the rate from 25% to 30%, expanding it to cover profits dating from last October, and for it to cover a bigger share of what companies make globally.

This is the option supported by many energy companies, who question if the current price cap is up to scratch.

In simple terms it would mean that the most vulnerable households would pay less than everyone else for their energy bills. Broadband providers already offer social tariffs.

How exactly it would be targeted remains to be seen, however the idea has won backing from Utilita chairman Derek Lickorish, ScottishPower boss Keith Anderson, and E.on chief executive Michael Lewis.

Why is the current Government not acting?

Outgoing Prime Minister Boris Johnson has been clear that he will leave decisions on further support to his successor in No 10, with major policy announcements postponed.

Chancellor Nadhim Zahawi has instructed Treasury officials to provide details of options available to the new leader, who is expected to be in post on September 5 at the earliest, but an emergency budget is the next expected major fiscal event.

It is likely any new measures will require Parliament to approve legislation and both the Commons and Lords are in recess until September 5.

An emergency recall of Parliament is an option but it is something the Government has to request and their appetite for one looks low.