Why are Royal Mail postal workers going on strike? 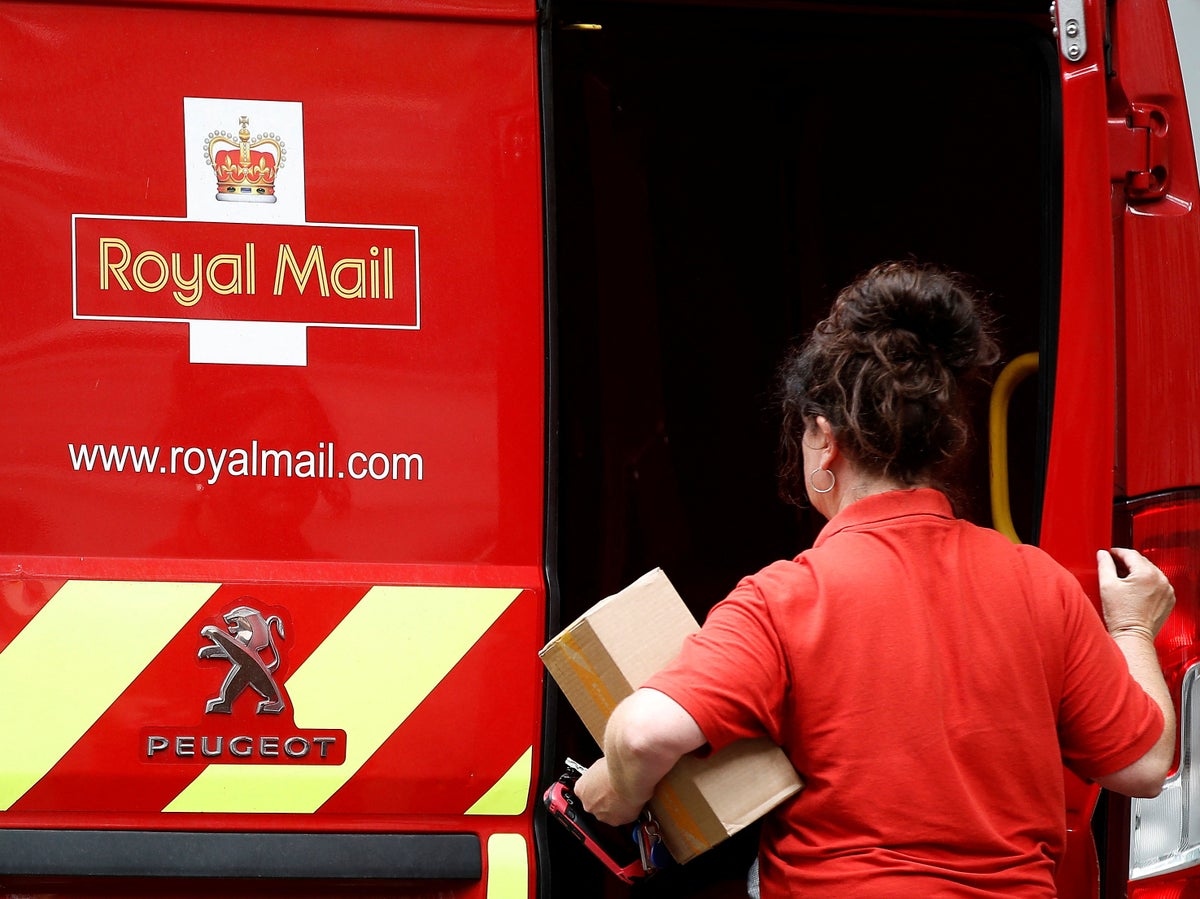 More than 115,000 postal workers across the UK are set to go on strike in the coming weeks in what the Communication Workers Union (CWU) said would be the biggest strike of the summer so far.

The decision to take industrial action was made after a recent ballot, with members voting by a landslide to do so.

Postal workers will go on strike on Friday (26 August) and Wednesday (31 August), as well as on Thursday (8 September) and Friday (9 September).

Here’s everything we know about the forthcoming strike action:

Why are UK postal workers going on strike?

The CWU has said that Royal Mail staff are demanding a “dignified proper pay rise”.

Royal Mail says workers were offered a 5.5 per cent pay rise, but the union hit back and said the rise reflects a two per cent pay increase, a further 1.5 per cent in exchange for a change in terms and conditions, as well as a £500 bonus.

The CWU believed this would lead to a “dramatic reduction” in living standards for postal workers due to sky-rocketing inflation and the ongoing cost of living crisis.

The union’s general secretary, Dave Ward, said: “Nobody takes the decision to strike lightly, but postal workers are being pushed to the brink.

“There can be no doubt that postal workers are completely united in their determination to secure the dignified, proper pay rise they deserve.

“We can’t keep living in a country where bosses rake in billions in profit while their employees are forced to use food banks.

“When Royal Mail bosses are raking in £758m in profit and shareholders pocketing £400m, our members won’t accept pleads of poverty from the company.

“Postal workers won’t meekly accept their living standards being hammered by greedy business leaders who are completely out of touch with modern Britain.

“They are sick of corporate failure getting rewarded again and again.

“The CWU’s message to Royal Mail’s leadership is simple – there will be serious disruption until you get real on pay.”

What will happen during the strike?

The exact details of the industrial action have not been set out yet, but CWU’s Scottish regional secretary Craig Anderson warned that all Royal Mail deliveries and collections will be shut down during the four strike days.

Similar action to grind postal services to a halt can be expected across England and Wales.

Royal Mail has warned that the planned strikes will make the company “materially loss-making” in the current financial year.

In a statement to the stock market on Wednesday (10 August), the service said: “In the Q1 trading update published on 20 July, Royal Mail announced it was losing £1m a day and the proposed pay deal adds more than £0.5m a day to that figure. This can only be paid for with meaningful business change.

“If the announced strike action takes place, it is expected that Royal Mail in the UK would be materially loss-making in FY2022-23.”