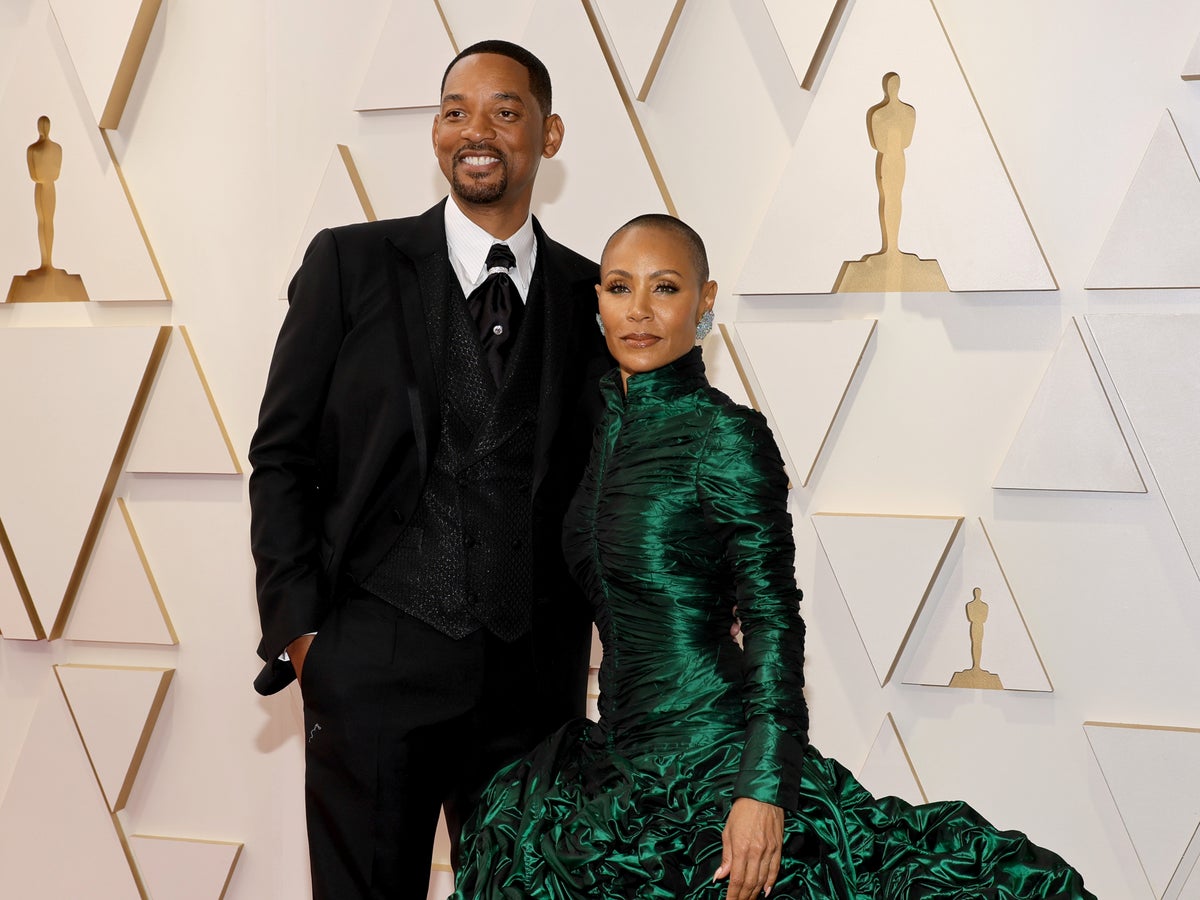 Will Smith and wife Jada Pinkett Smith have been seen in public together for the first time since the now-infamous Oscars slap.

At the Academy Awards in March, Chris Rock, who was hosting the proceedings, made a joke about Pinkett Smith’s shaved head, which is a result of her alopecia.

In response, Smith walked on stage and slapped the comedian, shouting: “Keep my wife’s name out of your f***ing mouth”.

The incident prompted widespread condemnation of Smith’s behaviour and he resigned from the Academy a few days later.

Now, the couple have been seen together arriving at Nobu in Malibu for lunch.

According to photographs obtained by Mail Online, both partners looked happy and relaxed.

Smith wore a navy blue polo shirt, matching trousers and a baseball cap while Pinkett Smith, who kept her hand on her husband’s back as they walked out of the restaurant, opted for an all-black ensemble.

The appearance comes a few weeks after Smith posted an apology video for the slap on YouTube.

In the five-minute video, the Independence Day star spoke about his decision not to immediately apologise to Rock that night as he accepted his best actor award for King Richard.

“I was fogged out by that point,” Smith explained of the moments following the incident. “It’s all fuzzy.”

Smith added that he has since reached out to Rock, but “the message that came back is that he’s not ready to talk”.

“And when he is, he will reach out,” said Smith.

Breath training may help reduce blood pressure by serving as a ‘dumbbell for the diaphragm’: New study