Women on LinkedIn fed up with being hit on by men: ‘This isn’t Tinder!’ 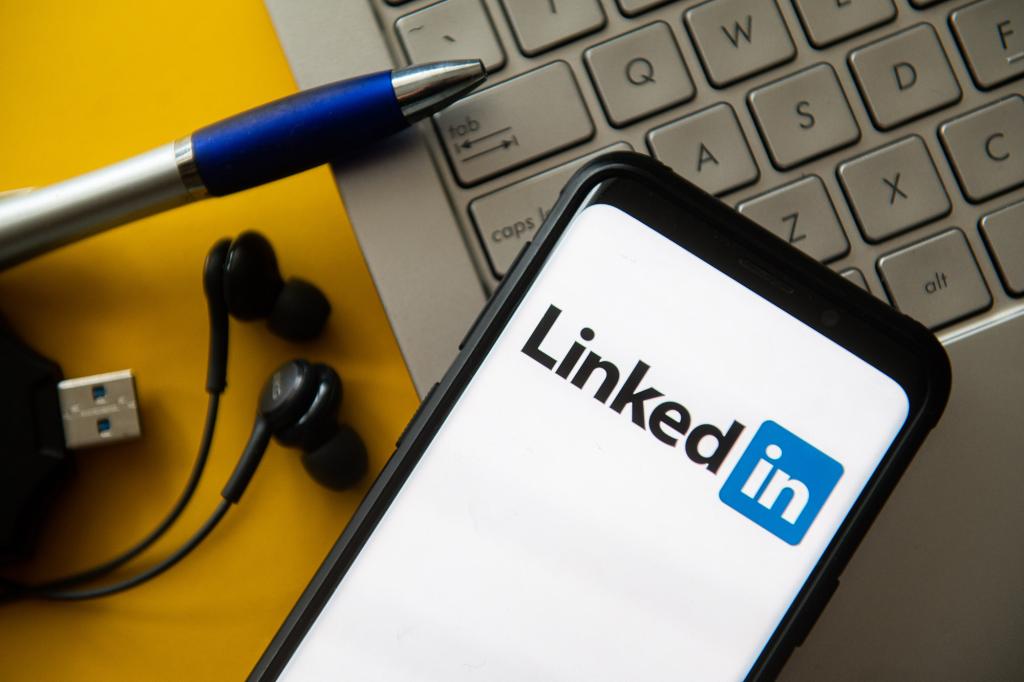 Women on LinkedIn are fed up with men hitting on them through the job networking site — and some are hitting back by posting screenshots of the creepy come-ons.

The hashtag #BeProfessional was trending on LinkedIn over the weekend as women reported the unwanted approaches from men. Others circulated memes titled “LinkedIn is not a dating app.”

One woman on LinkedIn wrote: “Is it just me feeling or [has] LinkedIn has really become more of a Tinder account? More than client proposals, I have dating proposals here.”

Tara Furiani, who co-hosts a podcast with her husband titled “Not the HR Lady,” posted an item on LinkedIn about a man who “f–ked around and now he’s about to find out.”

Furiani posted screenshots of messages from a man who told her that he had a “huge LinkedIn crush” on her.

“Should you find yourself considering telling someone at work, on a workplace platform or in any kind of work setting that you have a crush on them and that they’re cute… don’t,” Furiani wrote.

“If we worked together would you say this to me in person? To my face?”

“No,” she added. “But you probably would make unwelcome “jokes” and gross attempts at flirtation.”

Furiani took umbrage at Bill’s overtures to a married woman, writing: “[Y}ou know that I’m married to the co-host of my show. Or do you often attempt to poorly flirt with married people?”

“Look, we deal with this and far worse EVERY F–KING DAY. Like seriously, not even LinkedIn is safe to be a woman.”

“I’m f–king tired of it… but I don’t need a damn drink, what I need is for you men to be better!” she wrote. “We aren’t here for dates we are here for work. Take your ‘flattery’ and shove it.”

Cindy Smith wrote that she was asked by a man who contacted her via LinkedIn to “send me a sweet picture of your beautiful face.”

So she responded by sending her a photo of a woman who appeared to be in her 70s or 80s wearing a hat and suspenders.

Smith wrote that the response from the man was “crickets.” She ended the note with the hashtags #creepy and #beprofessional.

Another LinkedIn user, Kathy Fuller, wrote that the service as “become a ‘pick up’ site and it is not ok.”

Fuller wrote that she would not accept any LinkedIn requests if she didn’t know the person or if that person wasn’t referred by someone she knew.

“LinkedIn does not care that a once professional site has been overrun by misogyny, aggressive behaviors and outright unprofessional conduct,” she wrote.

“The ‘reporting’ mechanisms are poor and the conduct continues.”

Fuller concluded her post by writing: “Comments on appearance should be off limits.”

Start your day with all you need to know

“It’s a clear violation of our policies to send unwanted inappropriate messages on LinkedIn and we will take action to help keep conversations safe,” a LinkedIn spokesperson told The Post.

The spokesperson said that the site “recently introduced a host of new tools” to help combat harassment.

“We’ve also added reminders to keep posts, comments, and messages appropriate, like sharing and gaining expertise or acquiring new skills, and added in-line warnings on messages that may be inappropriate,” the spokesperson added.

“Members also can, and should, report any inappropriate messages they receive and you can view detailed information on how to do that here.”