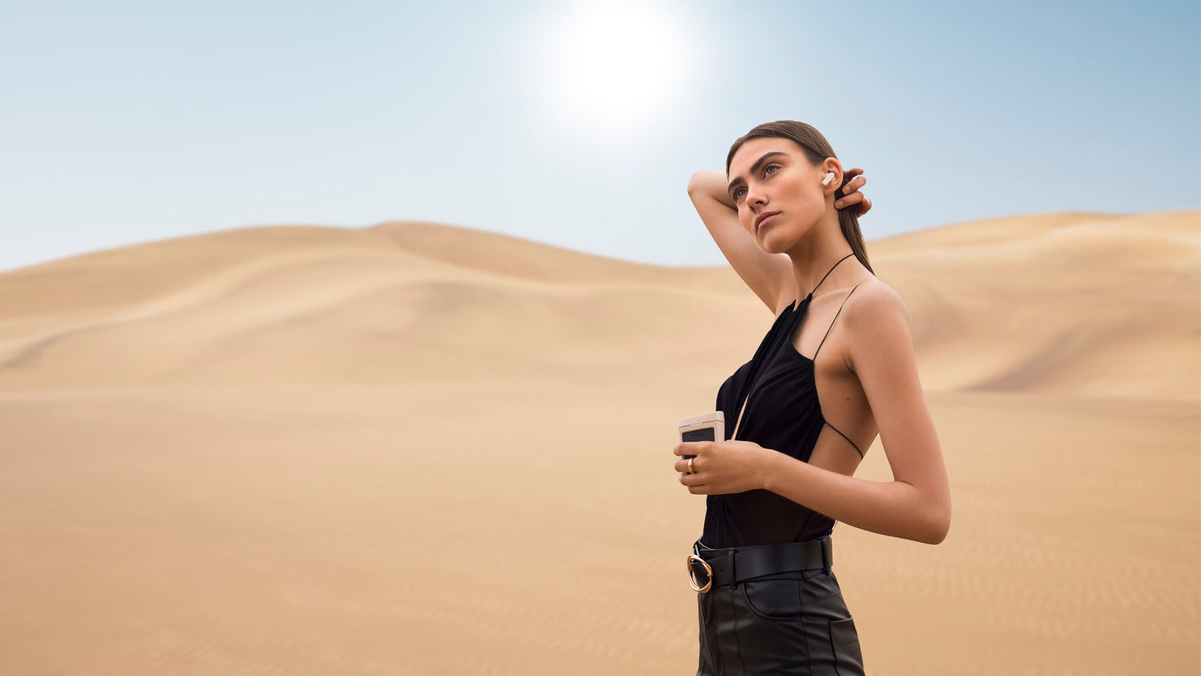 Swedish audiomaker Urbanista has lifted the lid on a new pair of true wireless earbuds with a charging case that can run solely on solar power.

Following the release of the Urbanista Los Angeles over-ear headphones last year, the brand has applied a similar design philosophy to its all-new Phoenix wireless earbuds, which promise to do away with the need for restrictive cords and charging cables thanks to a case that continuously recharges when exposed to all forms of outdoor or indoor light.

Given just how effective the Los Angeles’ charging technology proved to be on testing, we’re less skeptical about the Phoenix’s claim to being the world’s first solar-powered true wireless earbuds than we otherwise might’ve been. Still, it’s worth pointing out that the need to expose their case to sunlight (i.e. the part that normally stays in your pocket) is a big disadvantage compared to the Los Angeles’ setup, where the headband houses the all-important solar panels.

The earphones themselves are no slouch, though. The Phoenix feature hybrid active noise cancelling and noise reduction microphones that filter out ambient sounds – including a transparency mode akin to Apple’s AirPods Pro earbuds – while they also boast a playtime of eight hours and a total battery reserve of 32 hours (which are both pretty good figures in today’s market).

They’ve got a neat automatic power off feature, too, as well as touch controls, voice assistant support, IPX4 sweat-resistance and USB type-C charging (should you happen to find yourself in a solar eclipse).

As for their appearance, the Phoenix come in two colorways: Midnight Black (black) and Desert Rose (pink). And, while they’re not the most inventive-looking earbuds, their AirPods-esque shape and custom fit silicon tips are very much of the era.

Price-wise, Urbanista’s latest buds will retail for $149 / £129 (around AU$220), which puts them right in the mid-range bracket in line with the likes of the Beat Studio Buds – but their novelty value as the world’s first solar-powered wireless earphones could give them the edge over the competition.

We’ll be testing the Urbanista Phoenix as soon as they become available, so we’ll be able to make a proper assessment of their value then. When that’ll be, though, is anyone’s guess. There’s been no official word just yet on when the new earbuds will hit the market, but Urbanista has opened a sign-up page on its website (opens in new tab) should you wish to keep track of announcements.

For more Urbanista-related goodness, check out our reviews of the Urbanista Miami over-ears and Urbanista Stockholm true wireless earbuds.

Tab overload? How to control what happens when you start your browser